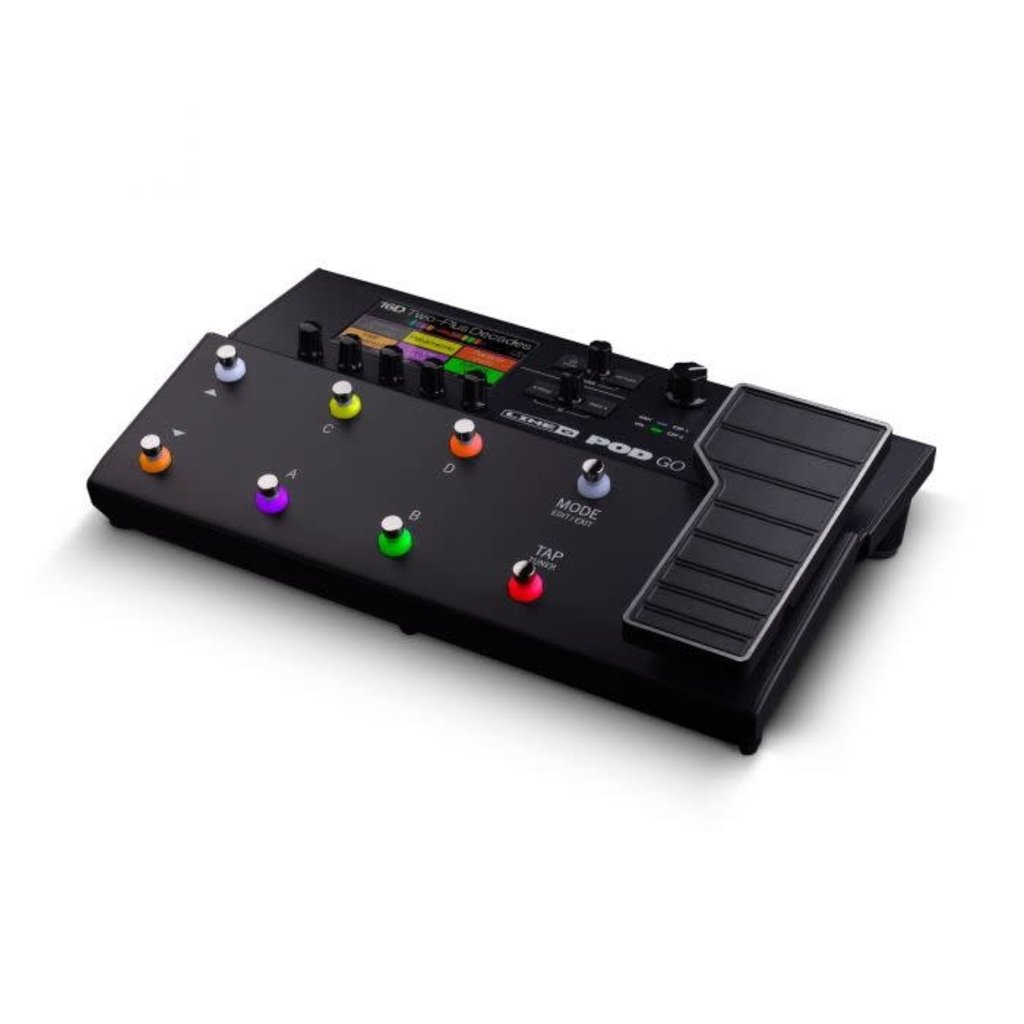 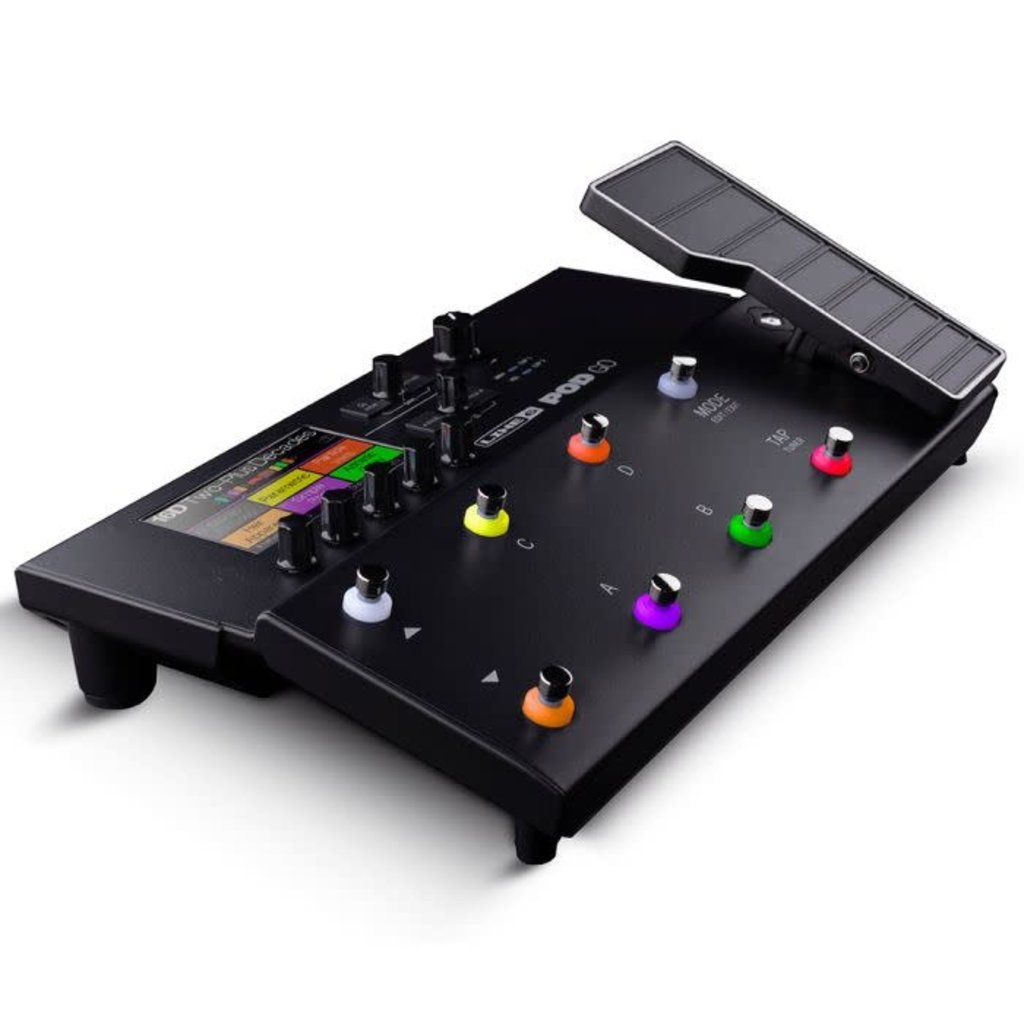 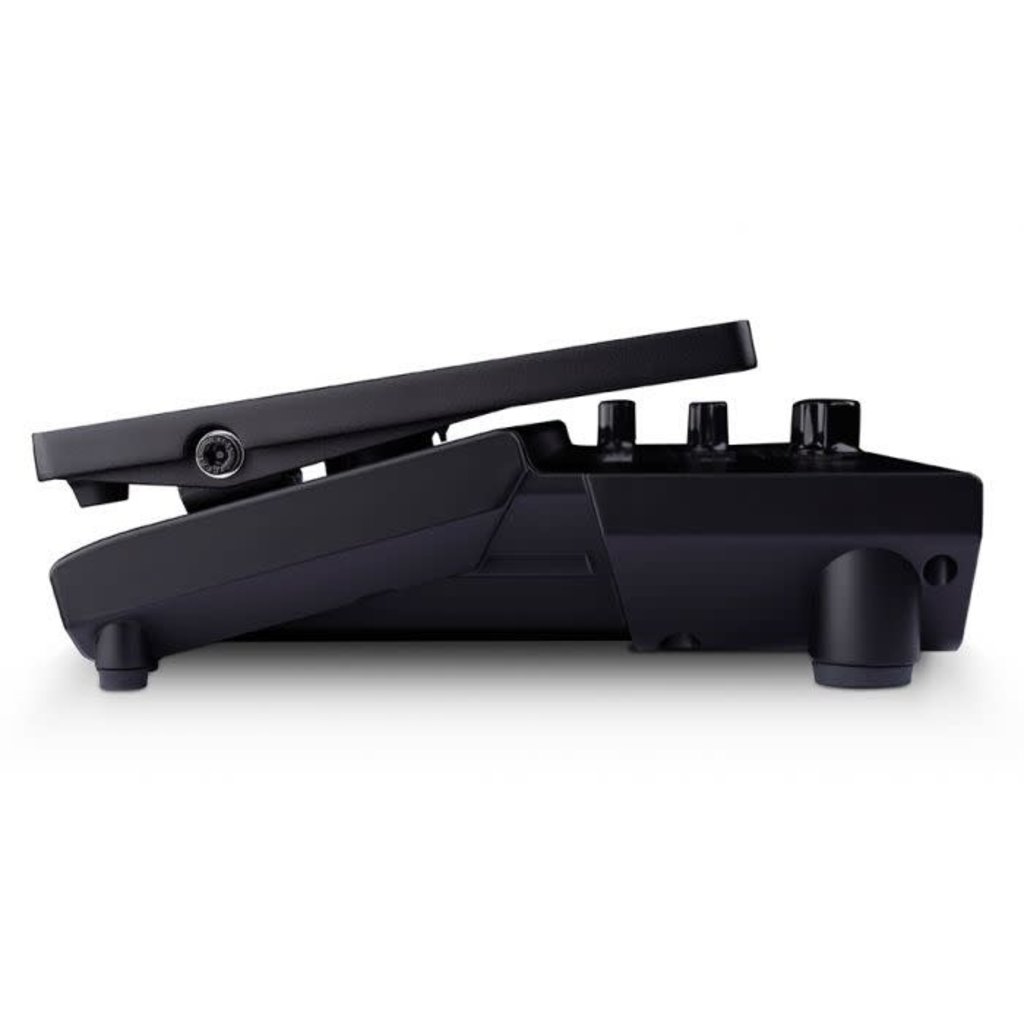 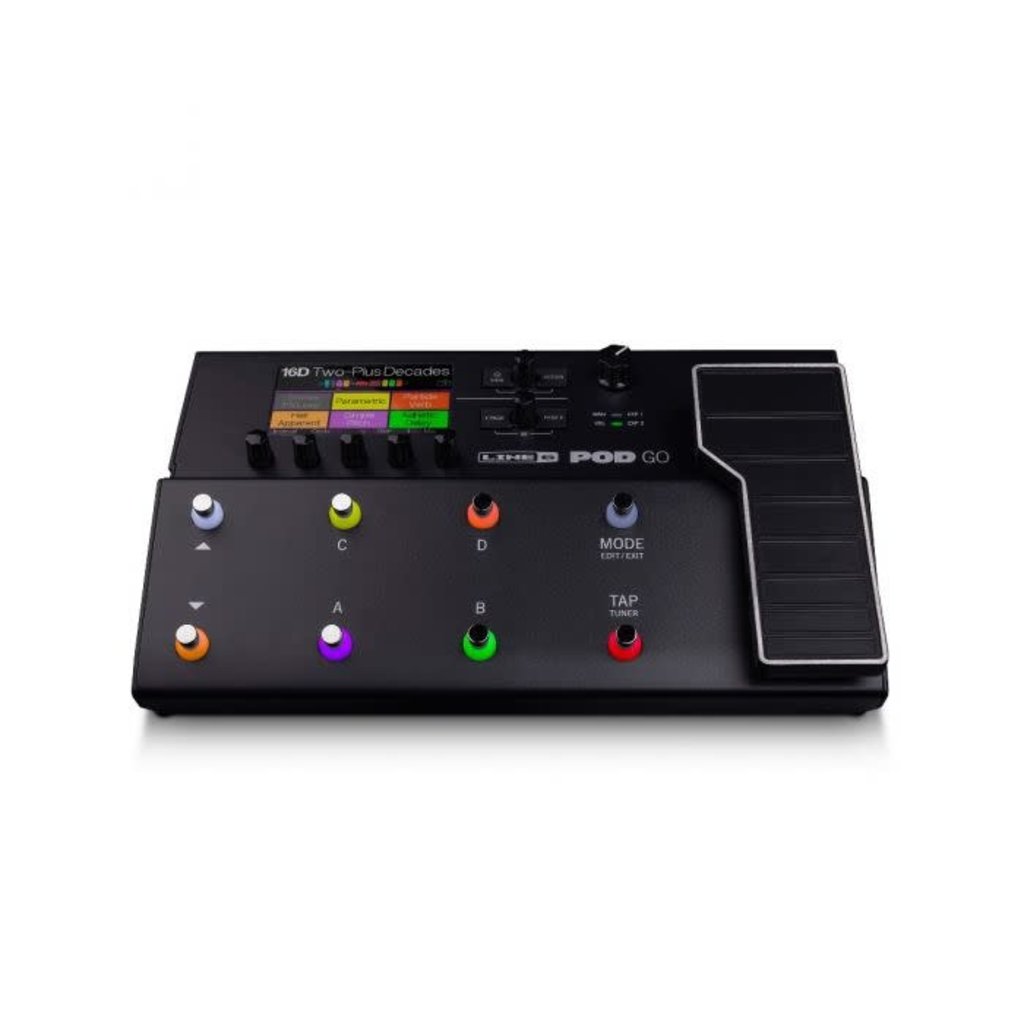 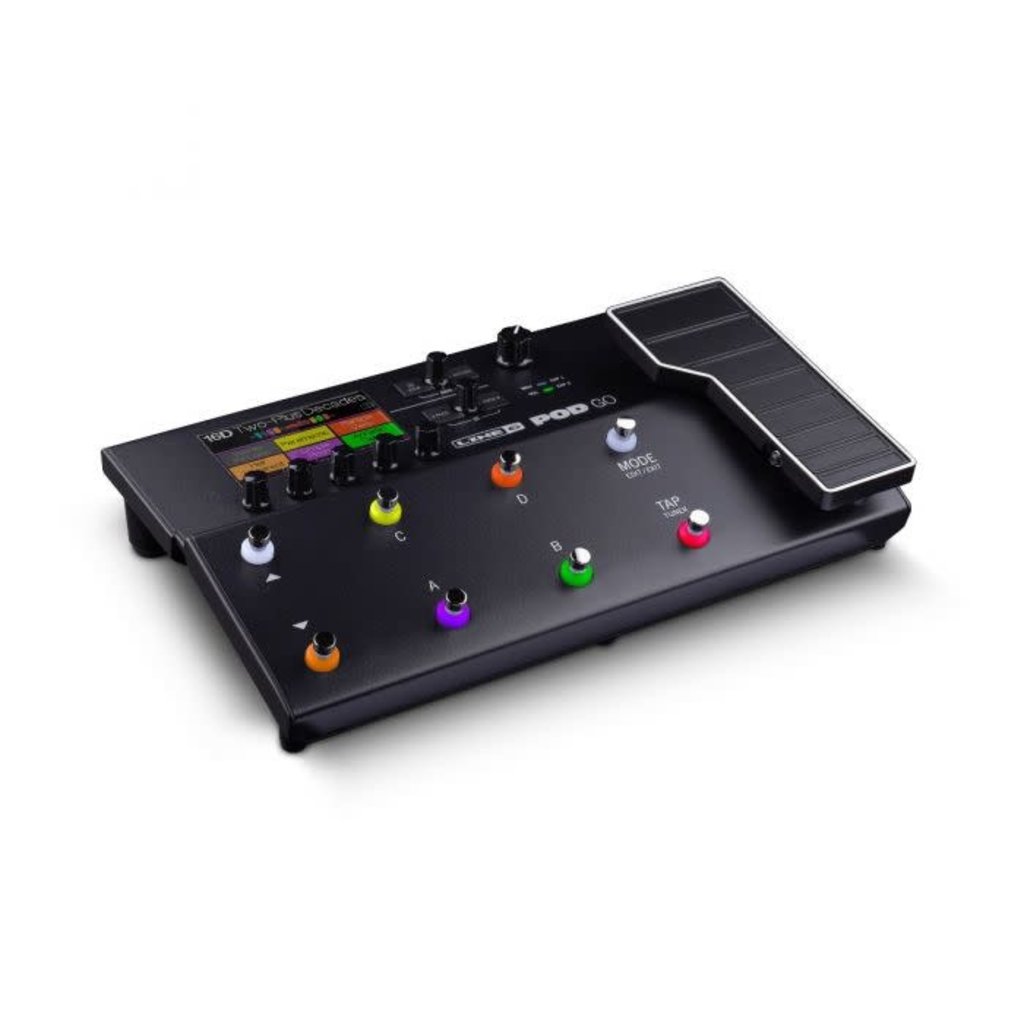 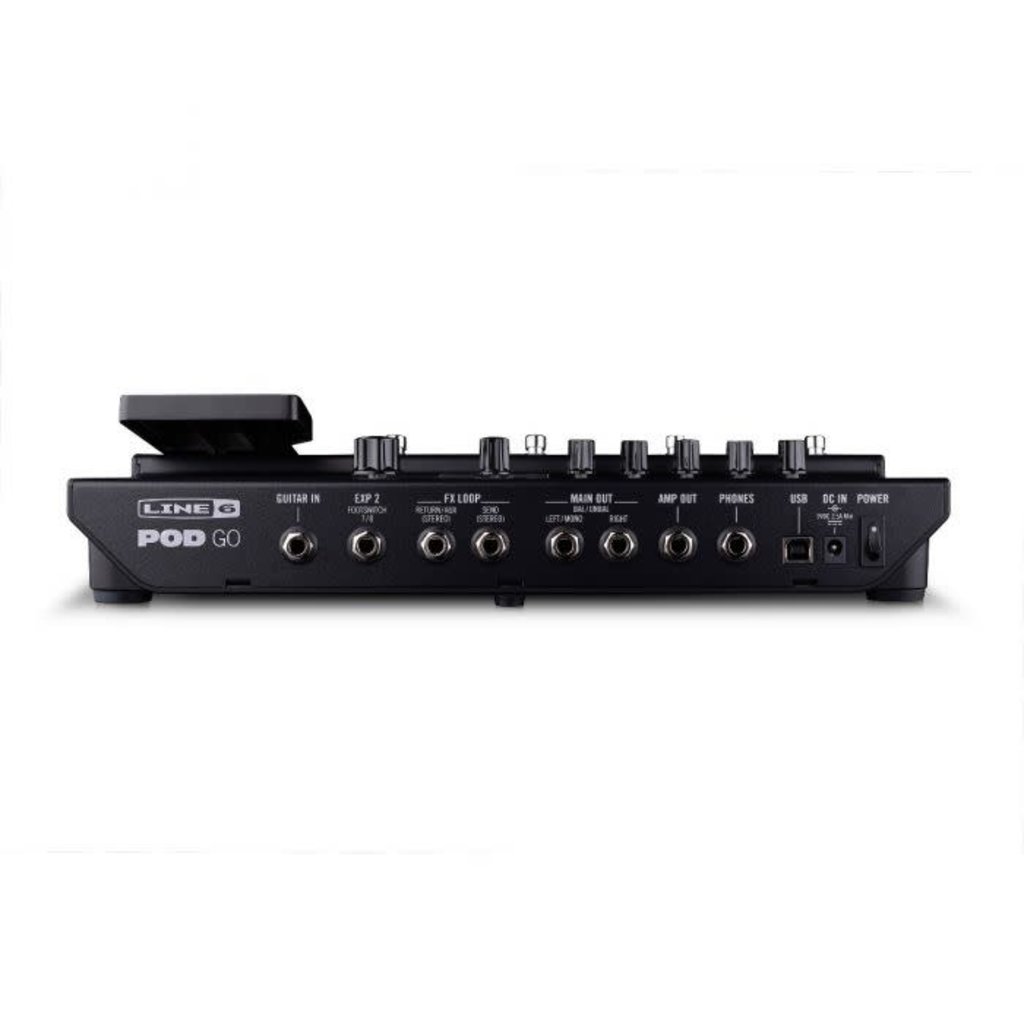 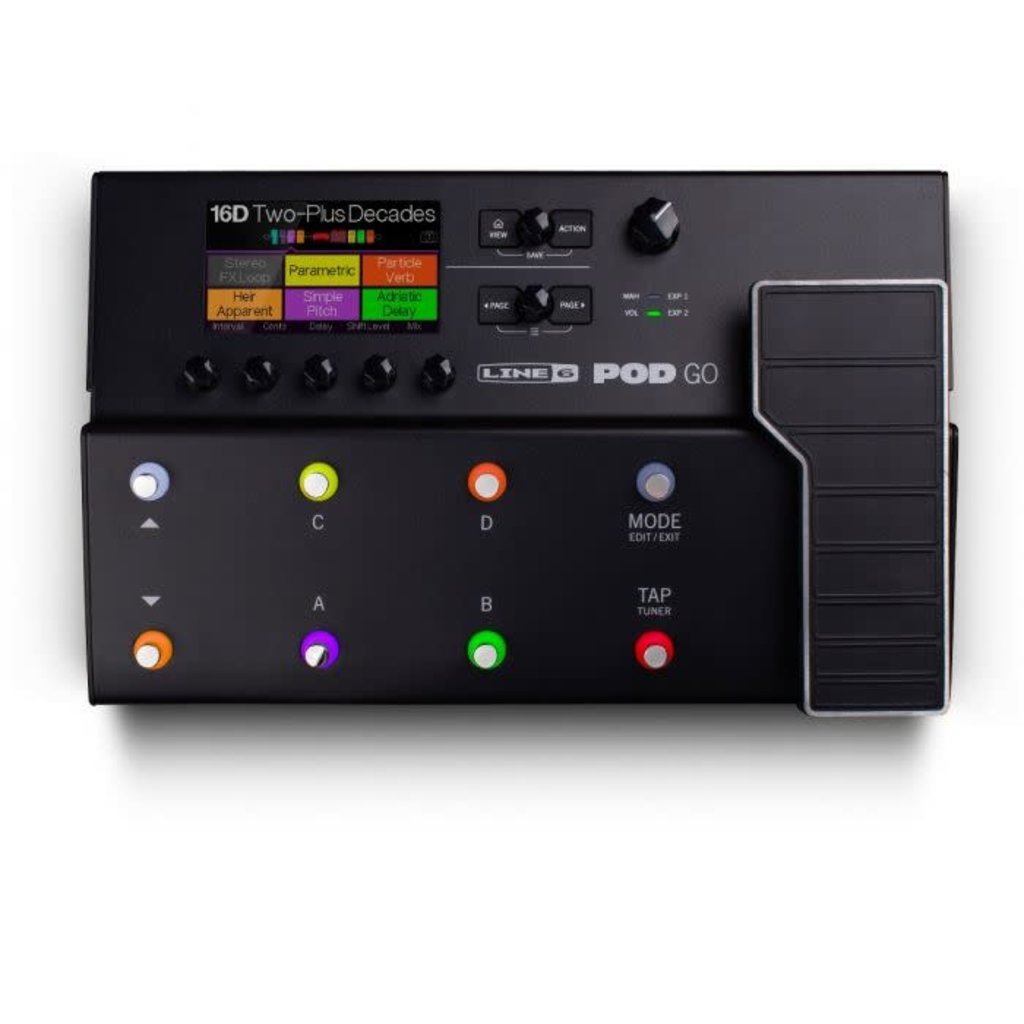 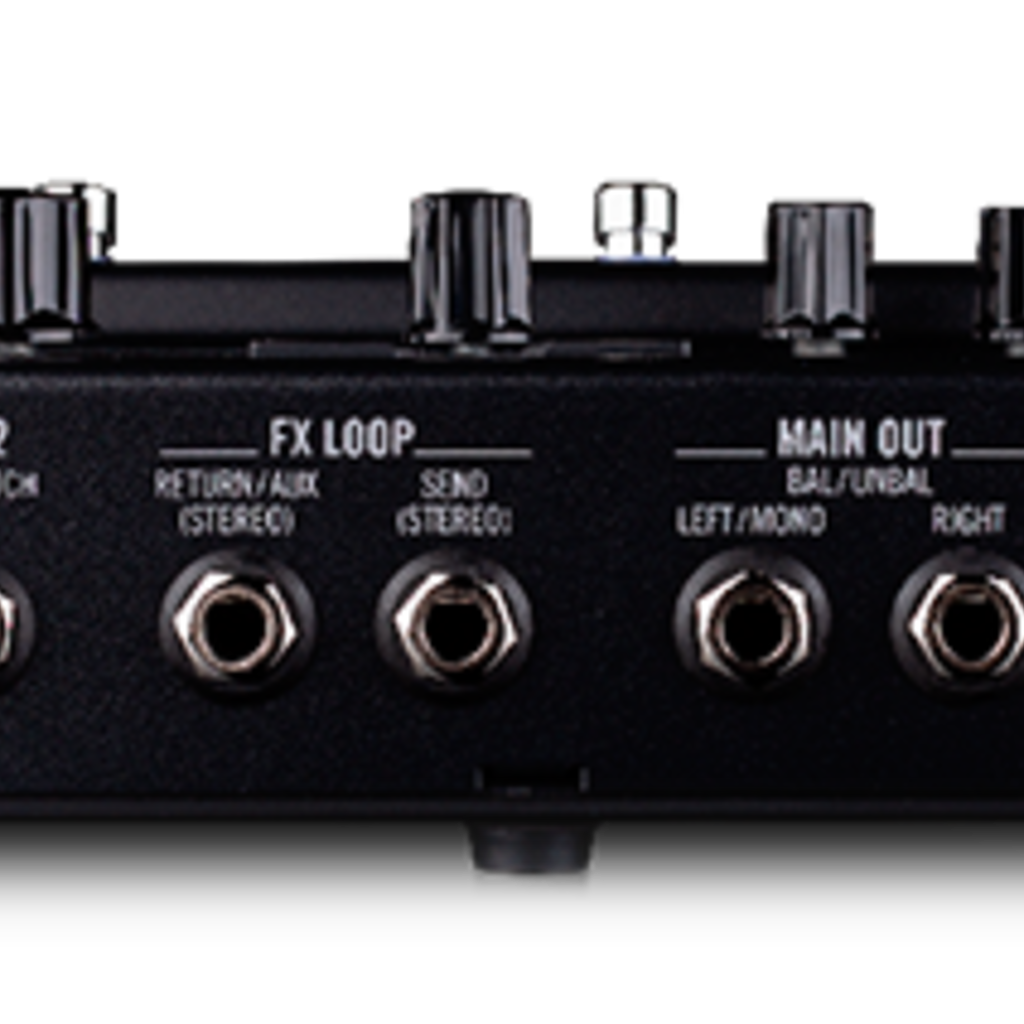 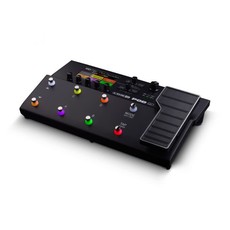 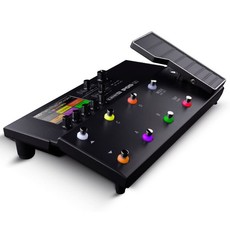 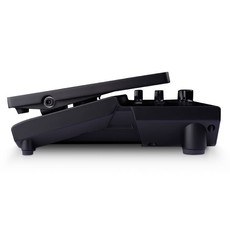 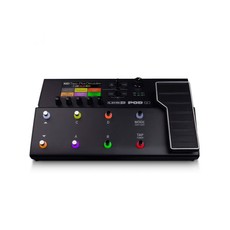 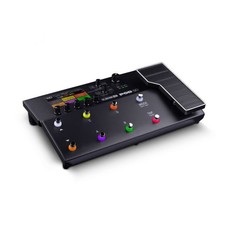 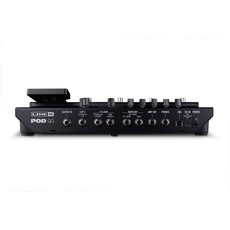 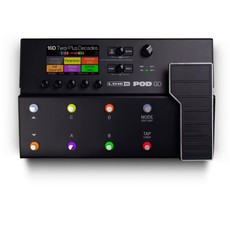 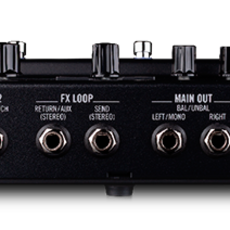 C$599.99
If this item is marked as "on backorder" we can usually ship it in 3-4 weeks. If it is listed as "in-stock" it will ship out within 2 business days, usually sooner. This item qualifies for FREE Shipping in Canada.
In stock
Fast Shipping Most orders ship next business day
Free in-store pickup Most orders will be ready the same day

With its simple plug-and-play interface, ultra-portable lightweight design, and best-in-class tones, the POD Go guitar processor gets you on the road to ultimate tone.

POD Go enables a simple and intuitive workflow. Choose, edit, and control sounds using the large color LCD screen, five push encoders, eight rugged footswitches, and cast-aluminum multi-function expression pedaland add two external footswitches or a second expression pedal for even more real-time control. All the essential audio connections are at your fingertips, too, including balanced stereo outputs, a duplicate amp out that can be tapped before the Cab/IR, a stereo effects loop, a headphone jack, and even a USB port for accessing the 4-in/4-out audio interface with re-amping.

POD Go boasts an arsenal of professional-quality amp, cab, and effect models drawn from the acclaimed HX family of effects processorsincluding classic amps like the Blackface, Plexi Lead, and Treadplate - as well as supporting third-party IR loading. What is more, sophisticated features such as Snapshots enable you to easily access all the tones you'll need to cover every section of every song. With POD Go, you won't just take the stage - you'll own it.

GET GOING
Remarkably light, compact, and ultra-portable, POD Go fits easily into a gig bag, making it the perfect on-the-road companion for weekend tours, fly dates, and those last-minute rehearsals. Leave the bulky pedalboards at home and know you're covered with a treasure trove of classic amps, cabs, and effects; and a rugged foot controller for wah, volume, and real-time parameter controleverything youll need to rock the gig like a pro.

STEP ON IT
With its streamlined plug-and-play Interface, POD Go gets you up and playing in no time. And editing, storing, and creating presets has never been easier thanks to features like Snapshots, which enables you to create up to four variations within a single preset and seamlessly transition between them without experiencing the audio dropouts and disruption of delay and reverb trails that normally occur when switching between DSP-intensive presets.

SONIC HIGHWAYS
Let POD Go bring your recording game to a new level, with a pro-quality onboard 4x4 24bit/96kHz audio interface for recording direct to your computer via USB. Re-amping tracks is also a breeze, enhanced by the ability to load third-party speaker cabinet IRs.