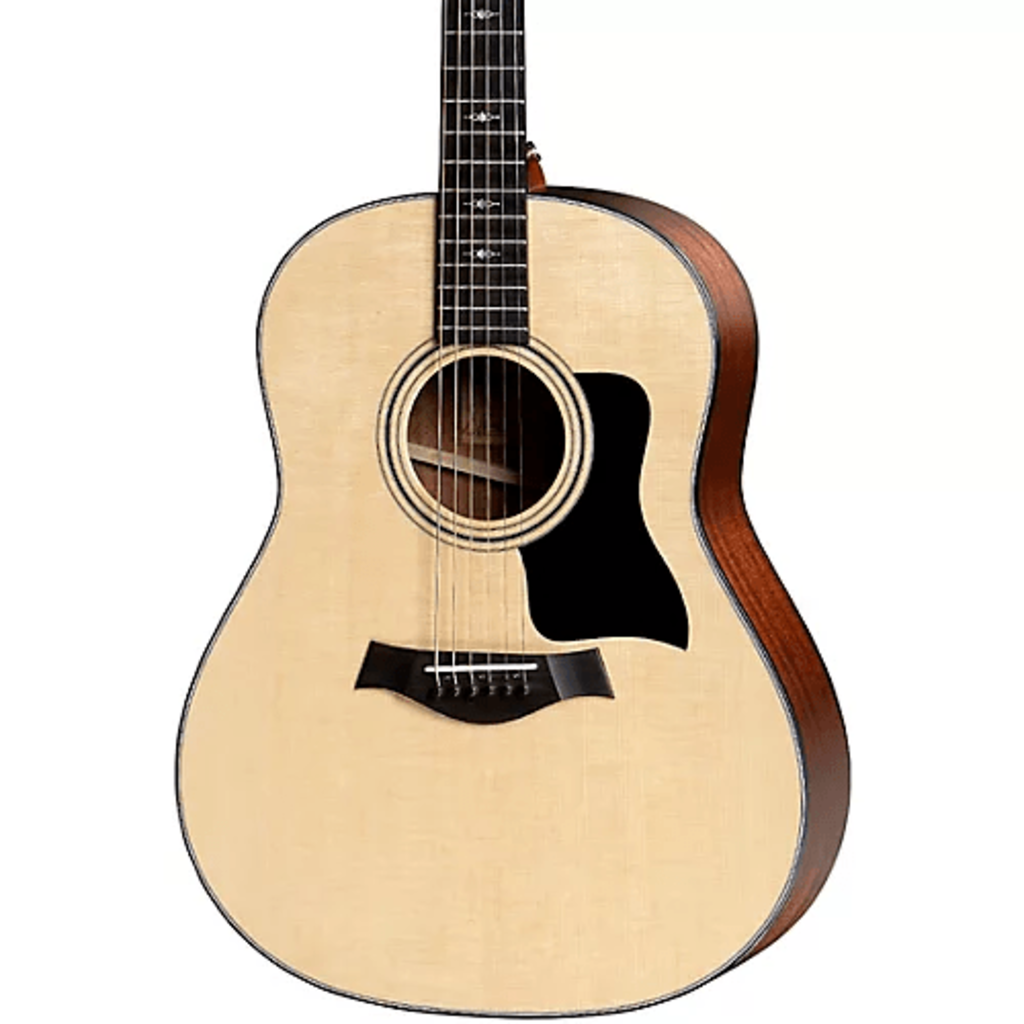 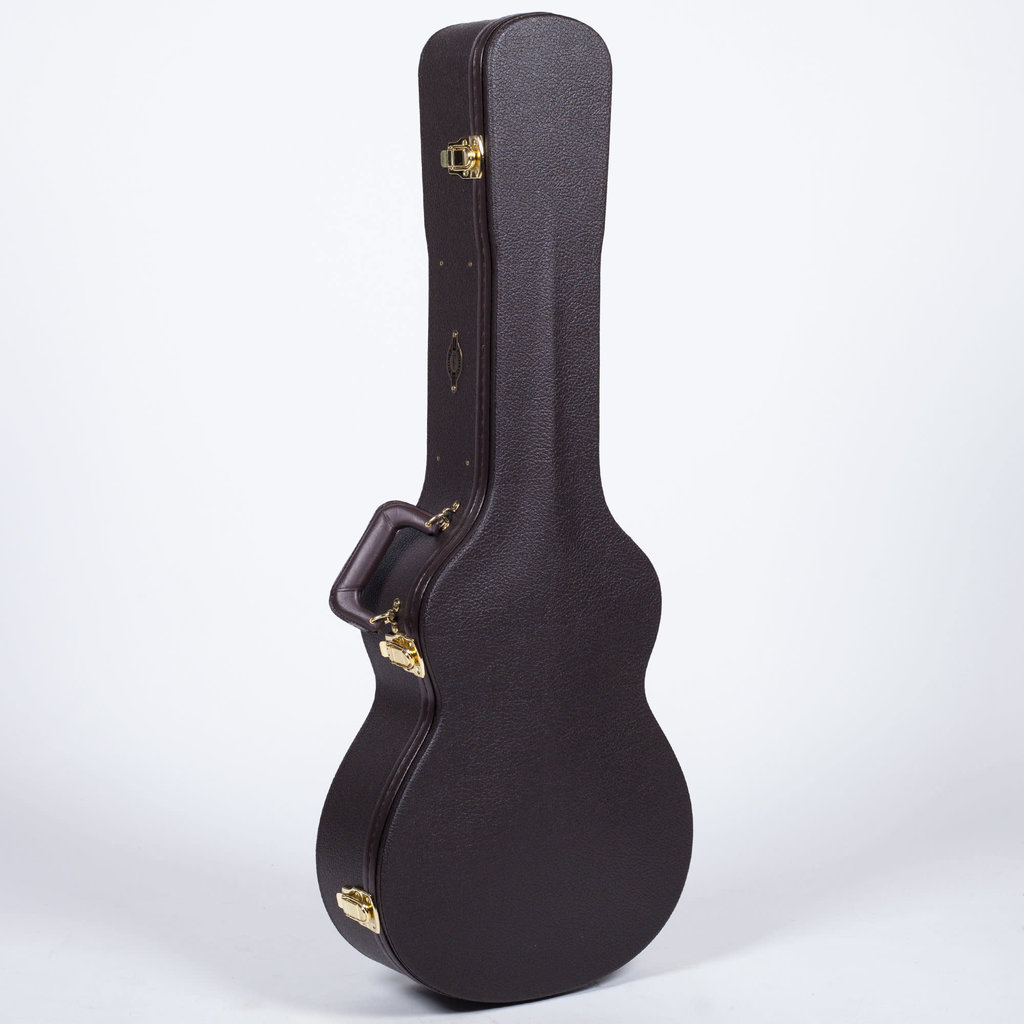 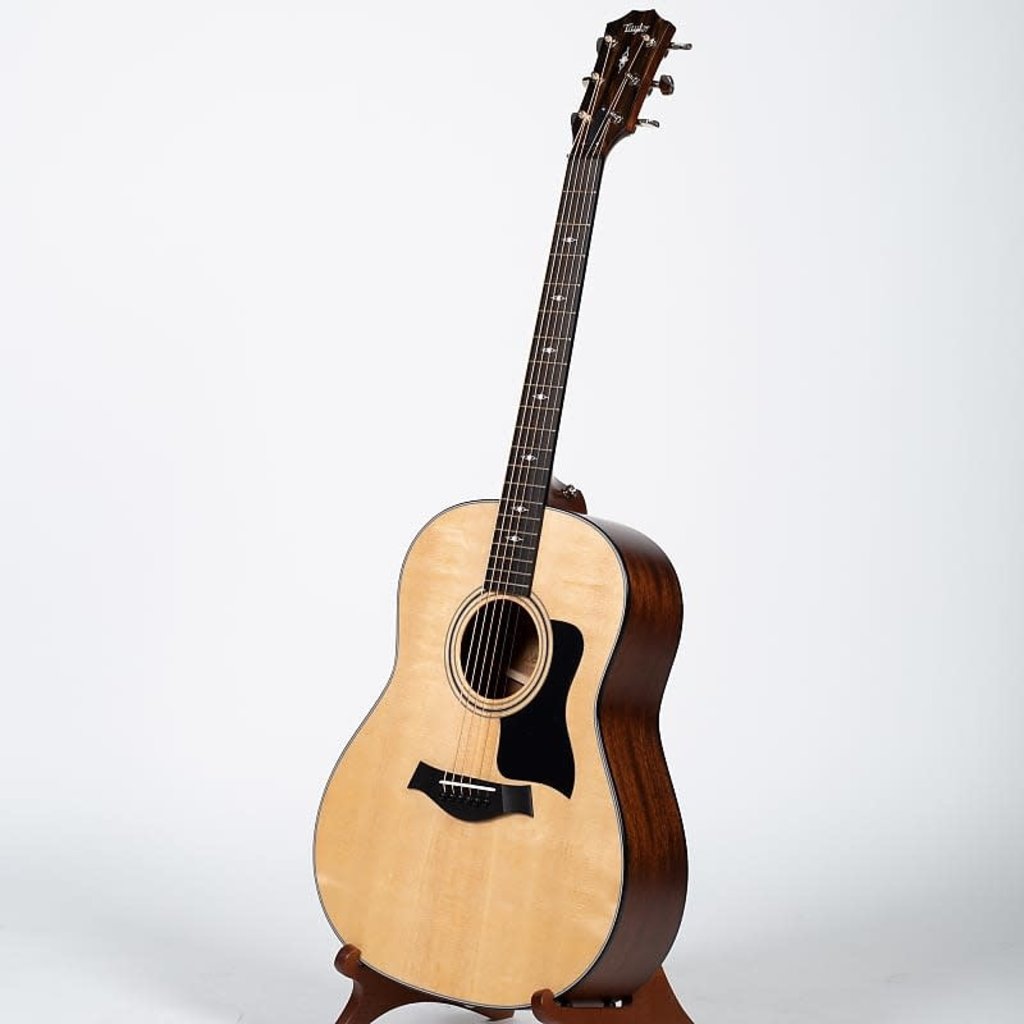 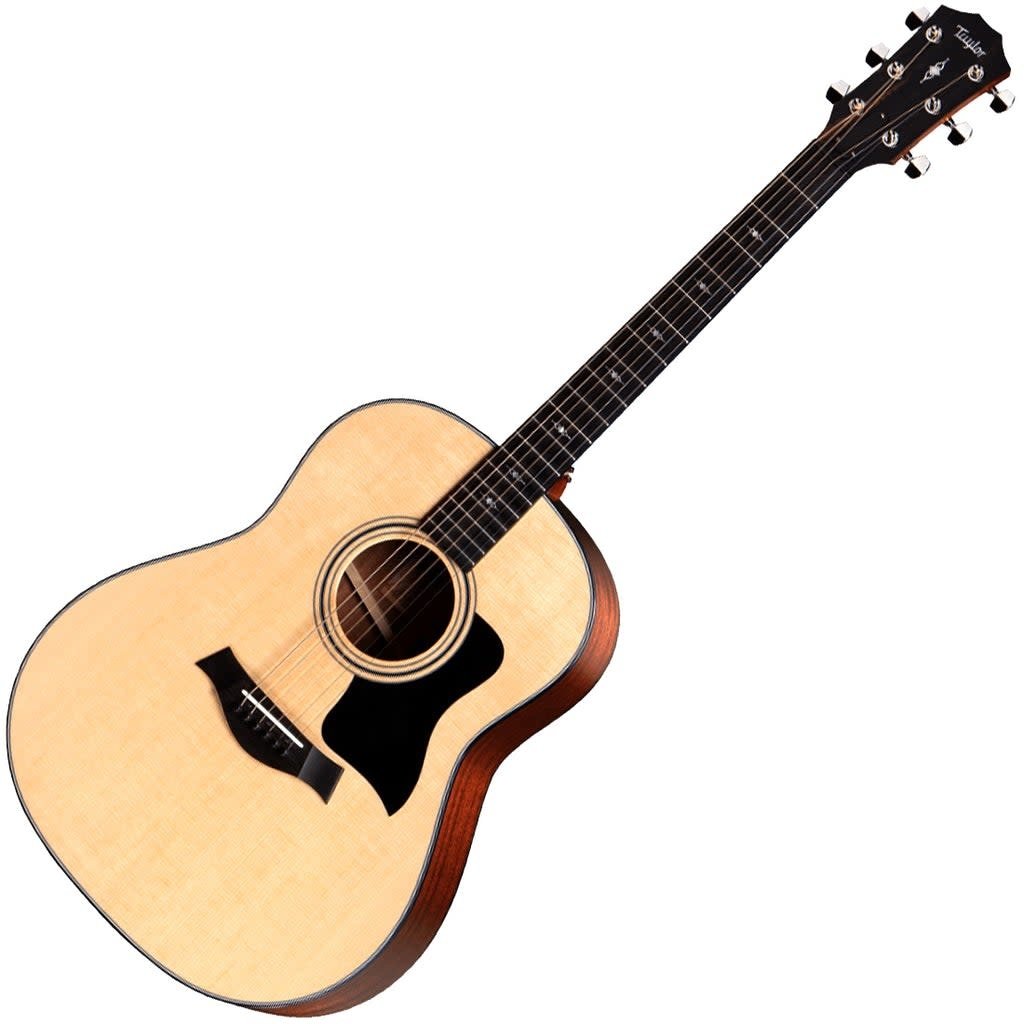 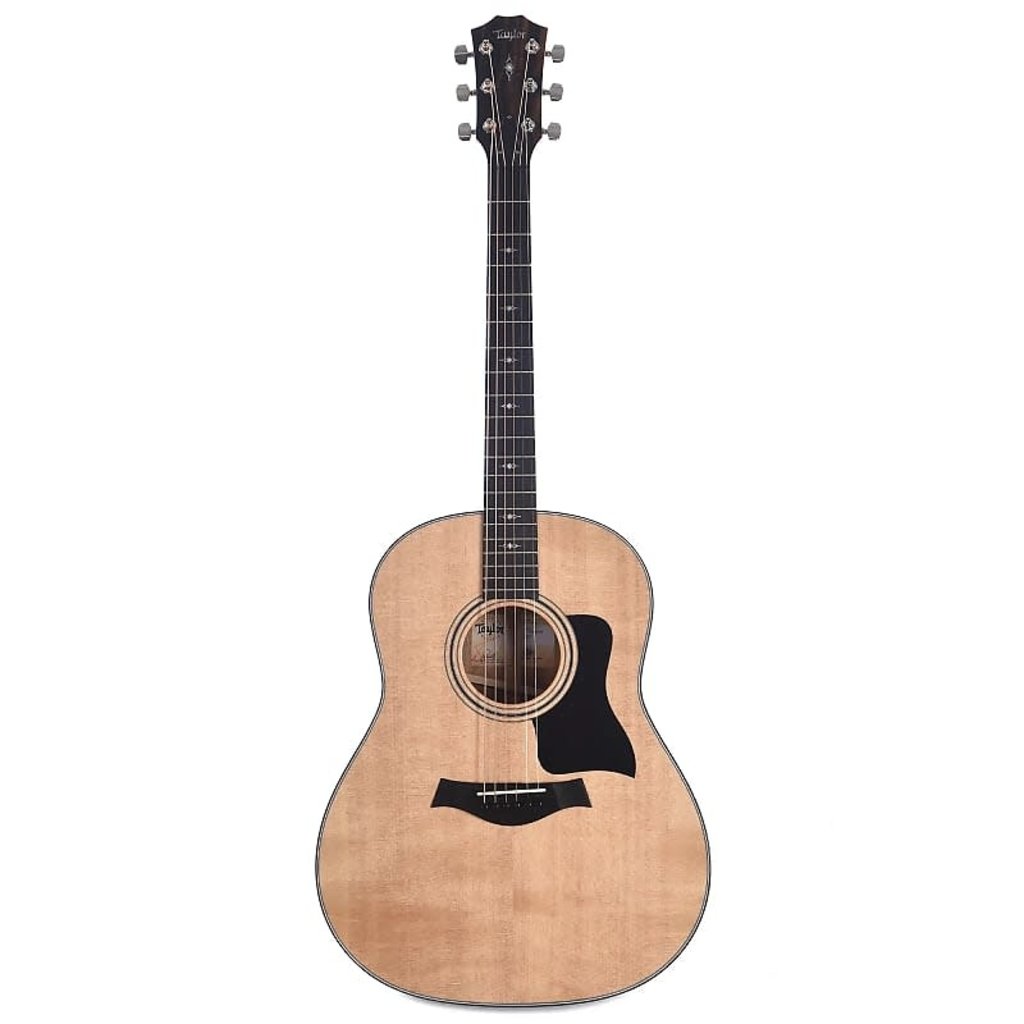 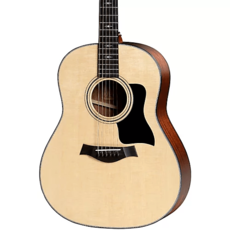 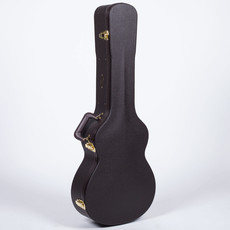 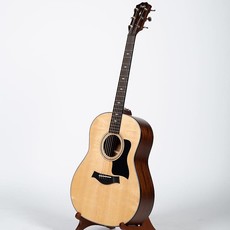 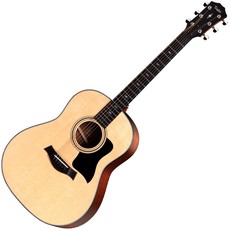 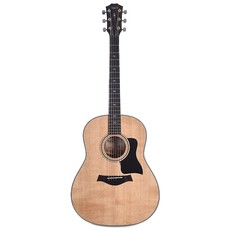 Powered by Taylor's award-winning V-Class(TM) bracing, the Grand Pacific is a new round-shoulder dreadnought that introduces a whole new sonic personality to the dreadnought category and the Taylor line. It's a Taylor like you've never heard before.

A Warm, Seasoned Sound
Compared to the "modern" acoustic sound Taylor has become known for - vibrant and articulate, with clearly defined notes - the Grand Pacific's voice features broad, overlapping notes that blend smoothly together to create a warm, seasoned sound. If you're already a fan of Taylor, the Grand Pacific reveals a uniquely inspiring flavour to explore. If the Taylor sound hasn't been your jam in the past, the Grand Pacific might change your mind. It's definitely a guitar worth a test-drive.

V-Class Bracing: A Tone-Shaping Platform
In 2018, Taylor introduced its patented V-Class bracing, a groundbreaking internal bracing system designed by master guitar designer Andy Powers. V-Class brought an evolution beyond X-bracing (which Powers felt had been pushed to its limits as a voicing framework), enabling Taylor to make fundamental improvements to the sound of an acoustic guitar - namely the ability to produce stronger projection, longer sustain, and more accurate intonation by putting the guitar top more in tune with the strings. More importantly, the flexible V-Class framework gave Taylor a powerful new platform for shaping an acoustic guitar's tonal character in dramatic new ways. This fueled the creation of the Grand Pacific.

The Grand Pacific 317, featuring Taylor's new round-shoulder dreadnought body voiced with its award-winning V-Class bracing, helps usher in a whole new Taylor sound. Notes blend smoothly together to produce a warm and seasoned acoustic voice with clear low-end power. Built with solid sapele back and sides and a solid Sitka spruce top, the 317 boasts a tonal response that sits comfortably between the dry, focused character of mahogany and the harmonically complex sound of rosewood. The body's wider waist helps produce a strong bass response, but without the woofiness that can sometimes plague bigger-body guitars. That low-end clarity blends evenly with the guitar's mids and highs, yielding a rich, dynamic tone with notes that overlap into a seamless whole. V-Class bracing, tailored for the Grand Pacific body, dials up the power and sustain, along with improved intonation, making this a versatile tool for jamming with other musicians, playing alongside a vocalist, or embarking on solo adventures. Whatever your musical calling, the Grand Pacific 317 will make an inspiring companion.

Model Options: The 317 is offered either with or without Taylor's Expression System 2 electronics. 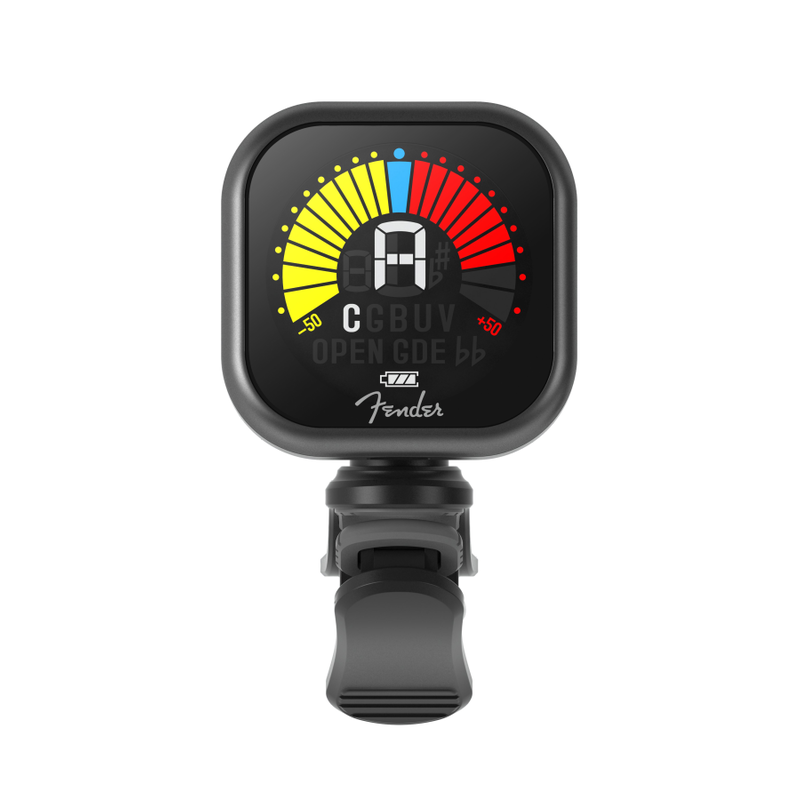 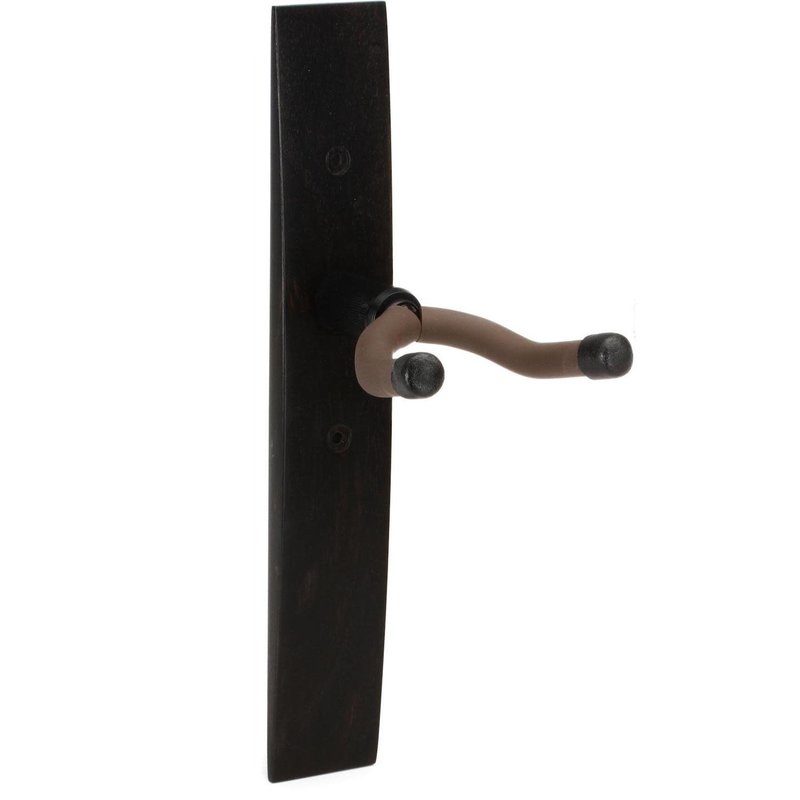 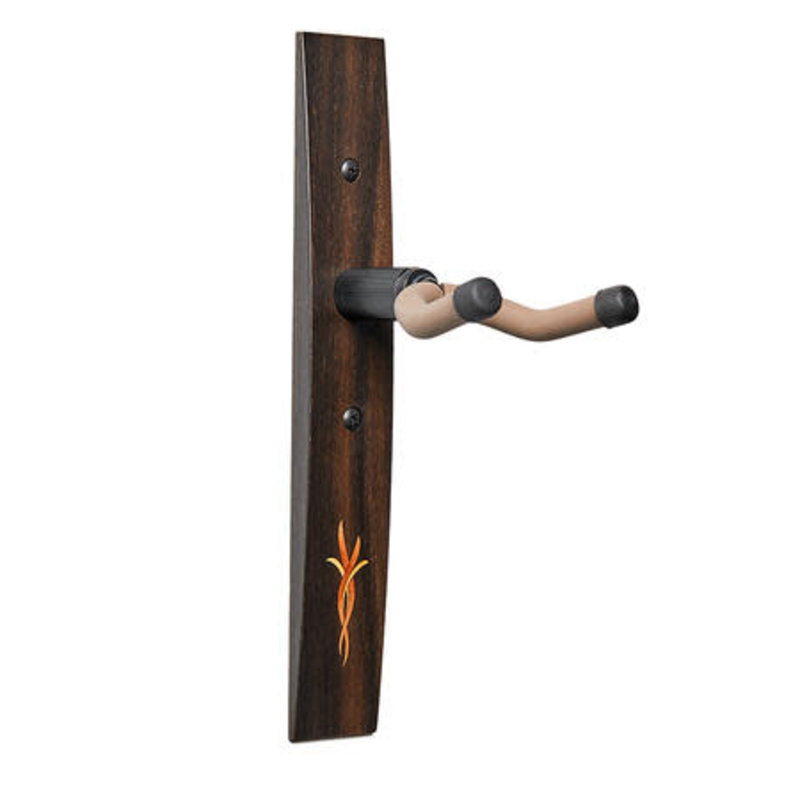 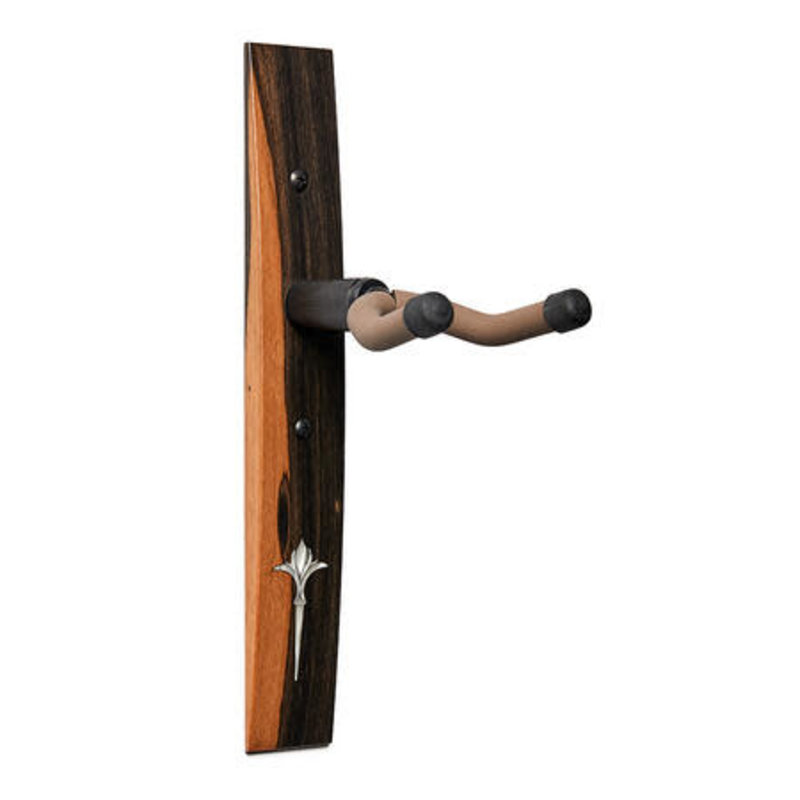 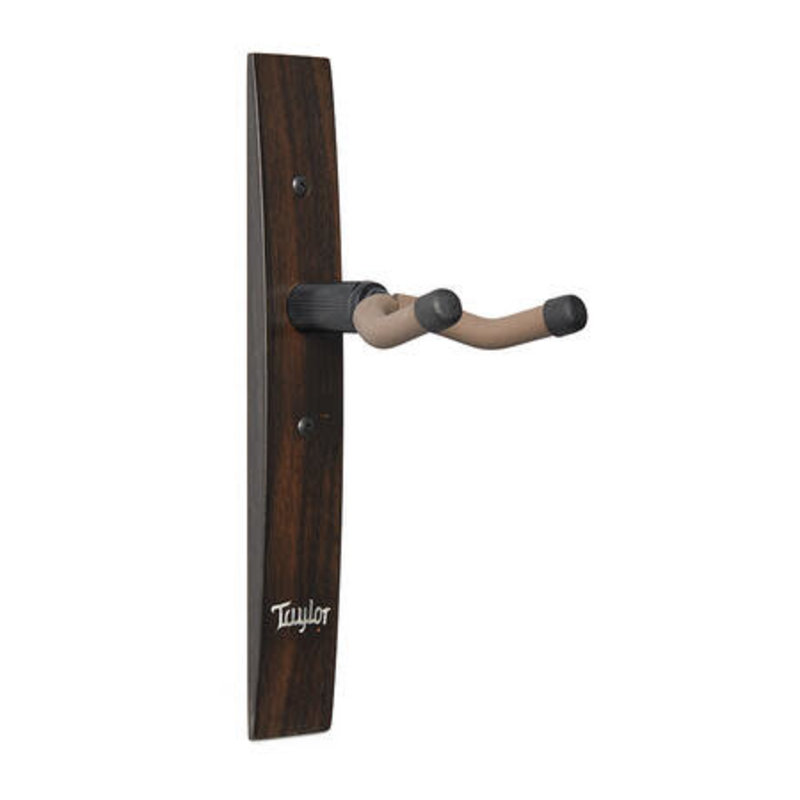 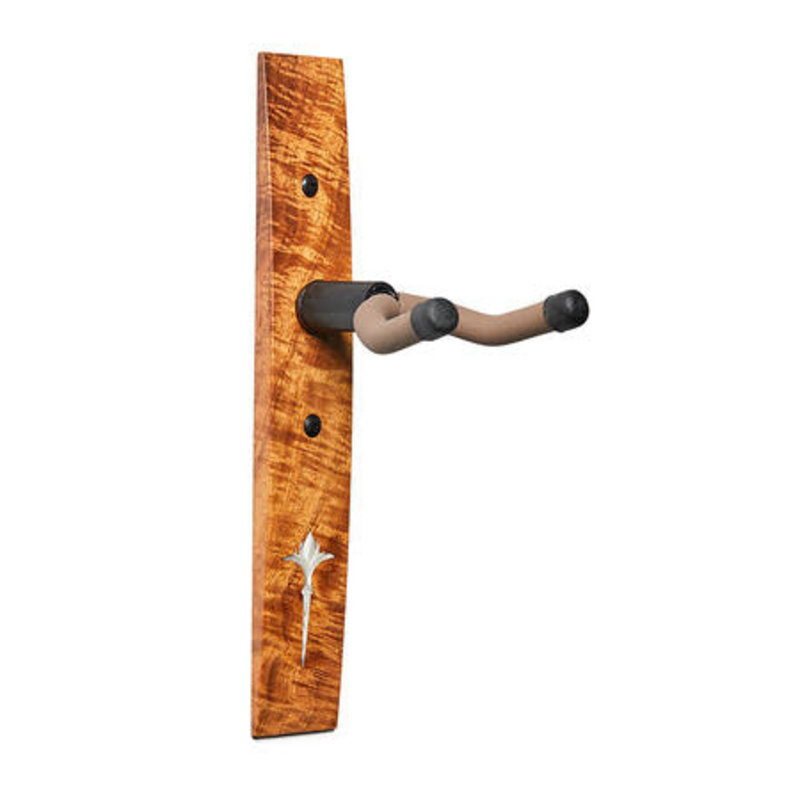 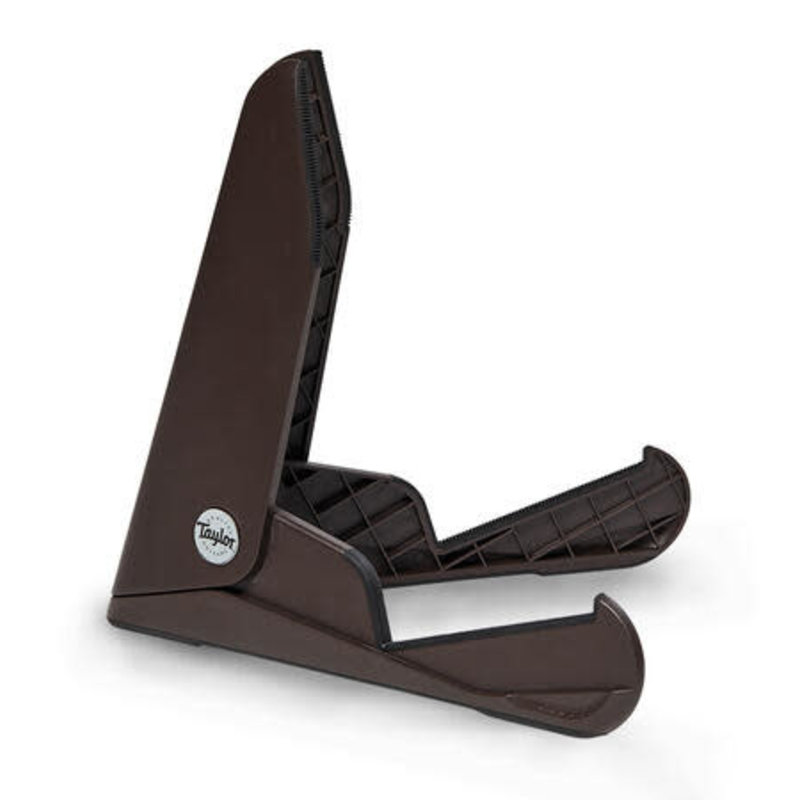 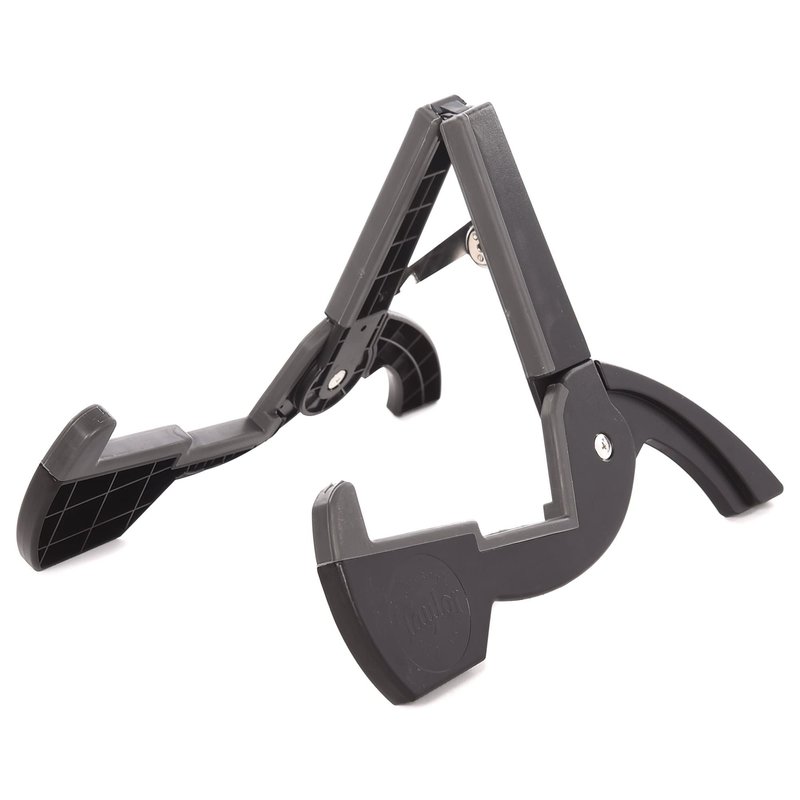 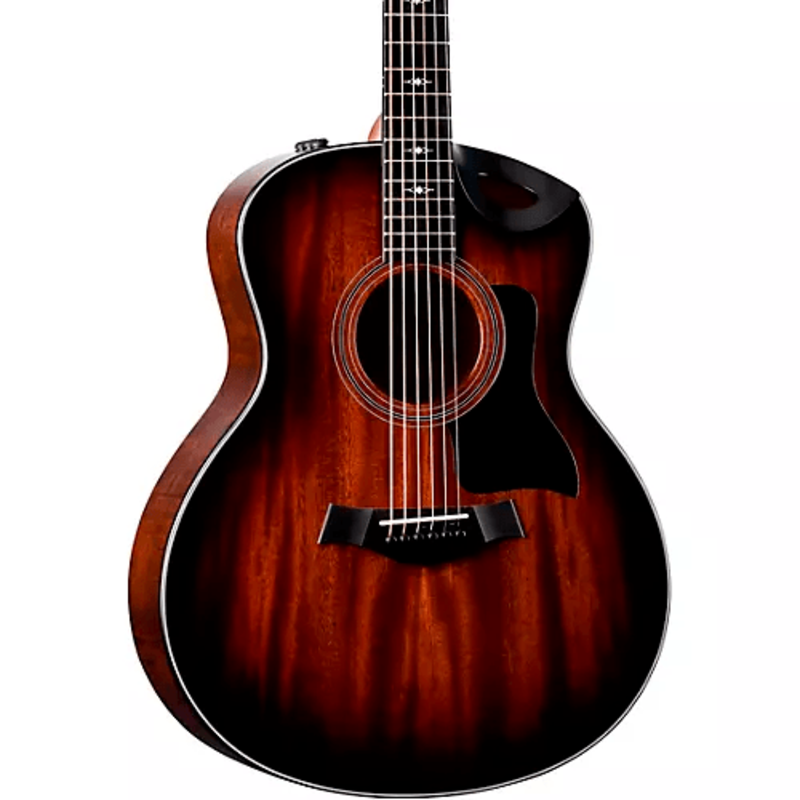