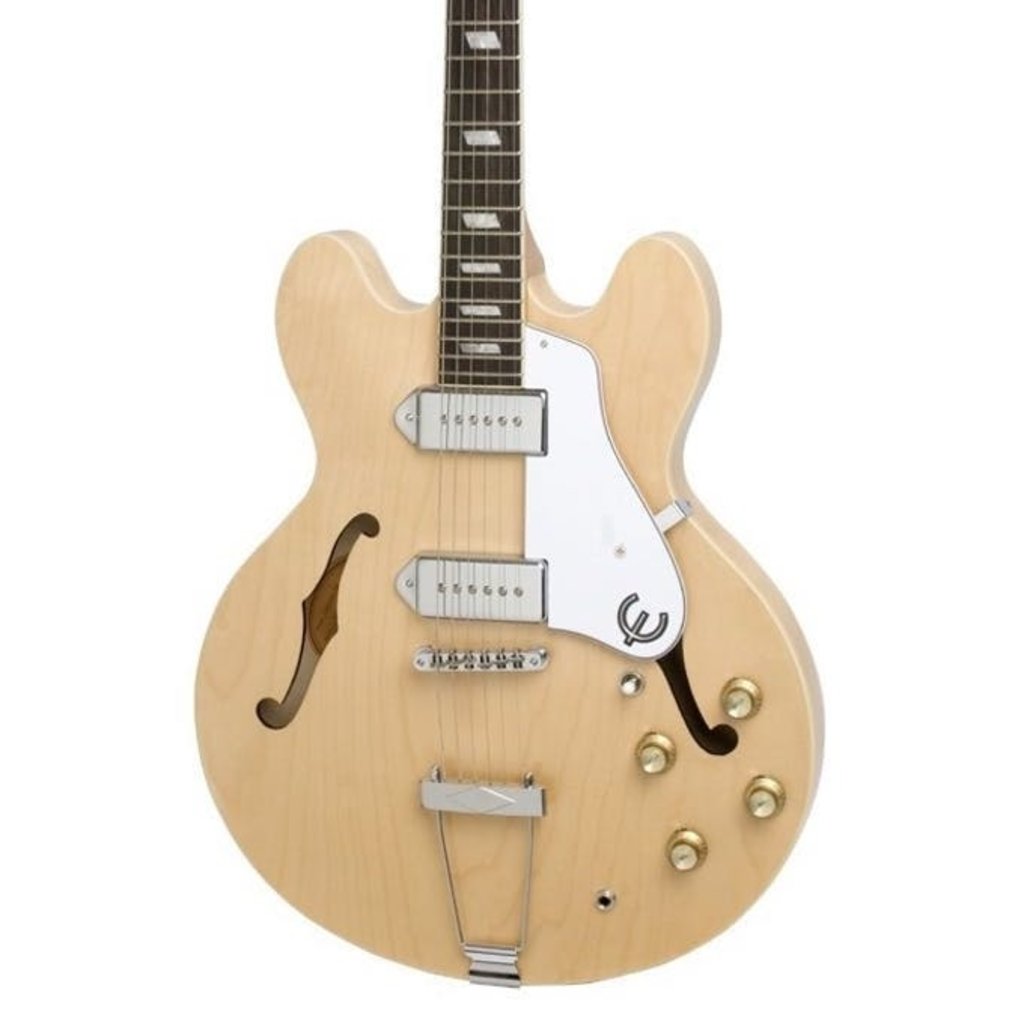 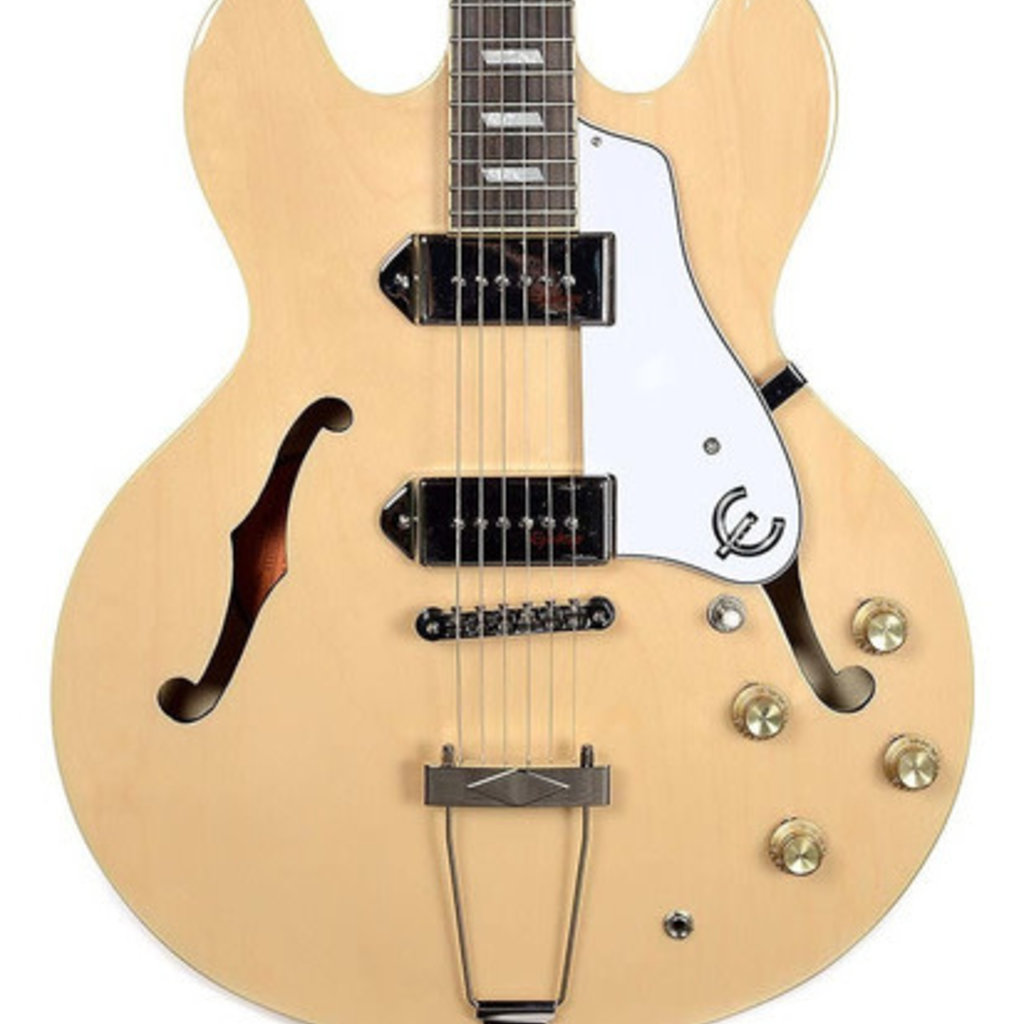 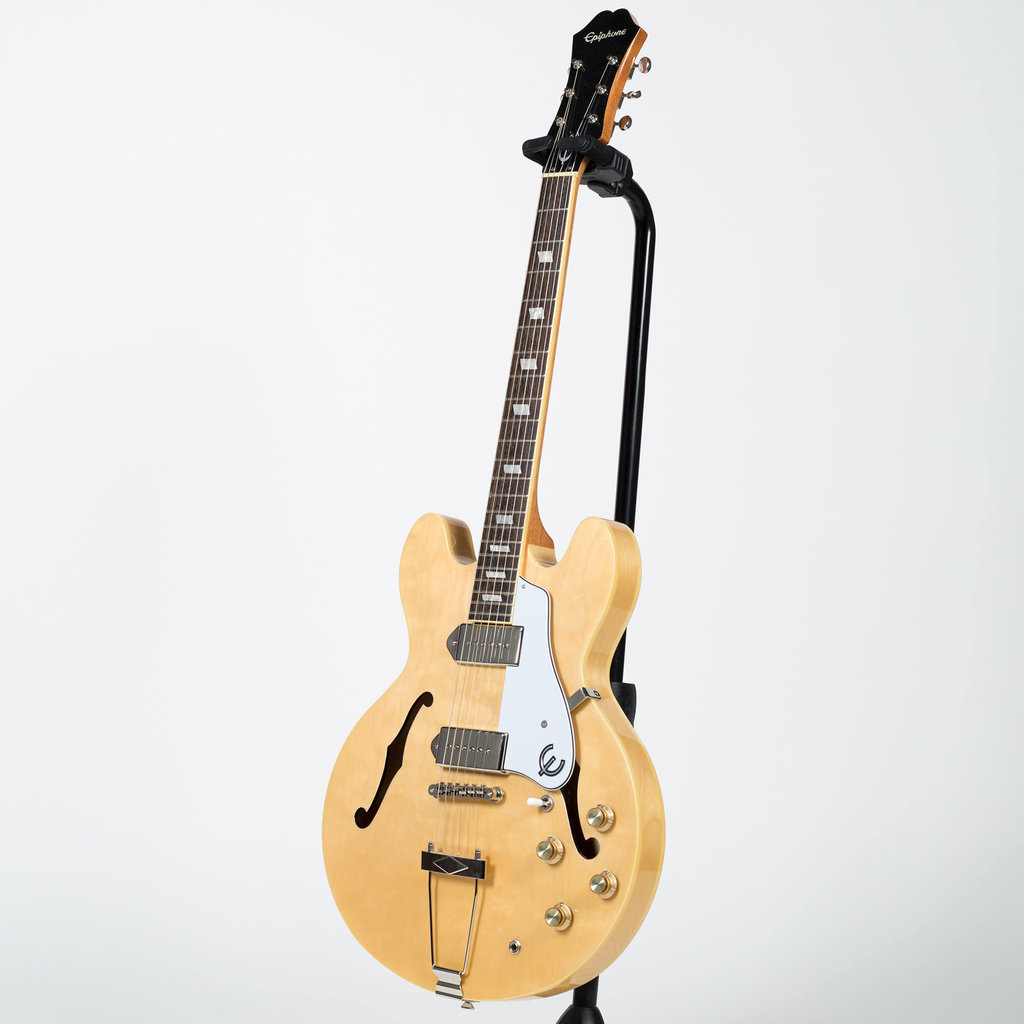 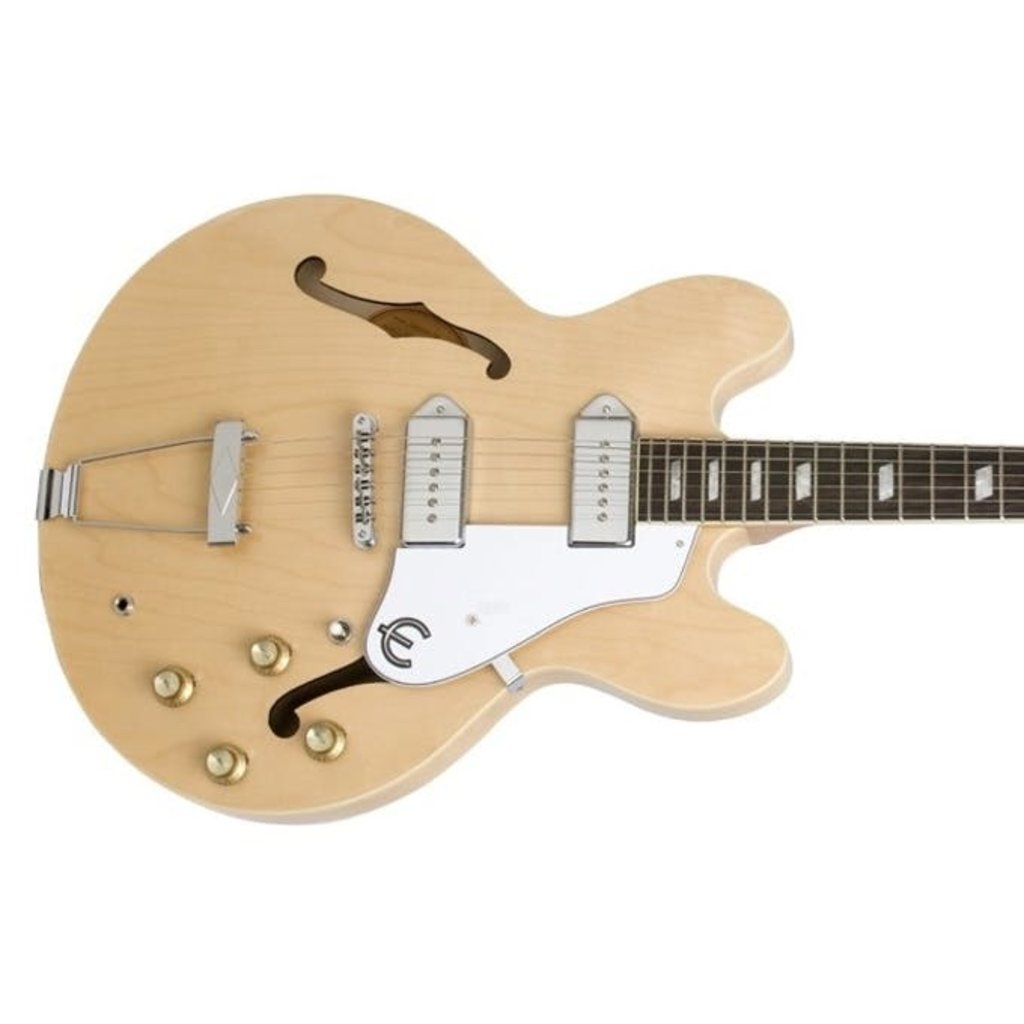 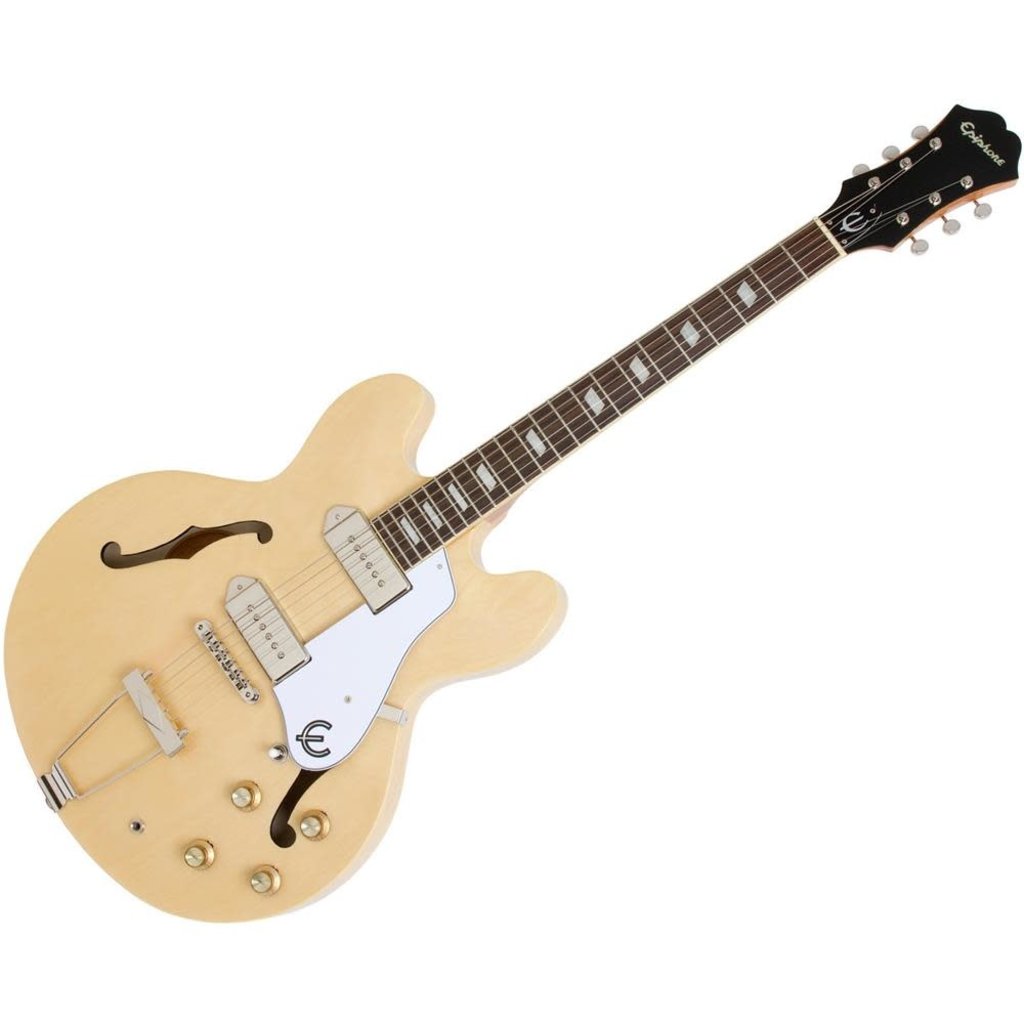 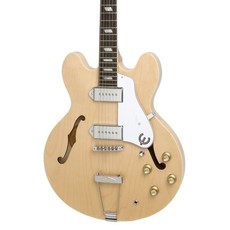 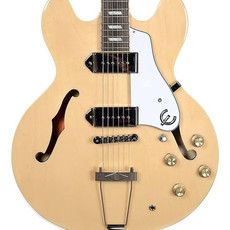 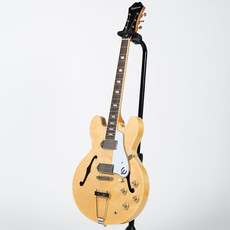 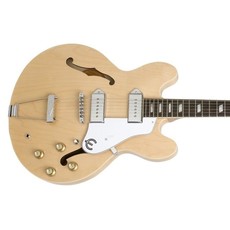 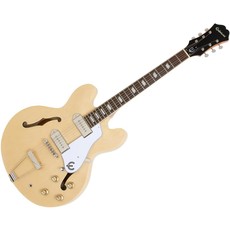 Since 1961, the legendary Casino has been Epiphone’s best-selling archtop and a rock ‘n’ roll standard. First introduced in 1961, the Casino was just one of several new thinline archtops designed and produced at the company’s adopted new factory in Kalamazoo, Michigan that it shared with one-time competitor and new partner, Gibson. The Casino was adopted by Keith Richards of The Rolling Stones who used a Casino to record the demo for “Satisfaction” at Chess Records in Chicago. Howlin' Wolf took a Casino on his first tour of the UK, appearing on Thank Your Lucky Stars. Shortly afterward, John Lennon and George Harrison bought Casinos for the Beatles' 1966 world tour. Featuring Dogear P-90T Classic™ pickups and a 5-ply maple body with basswood top bracing. Available in Natural, Vintage Sunburst 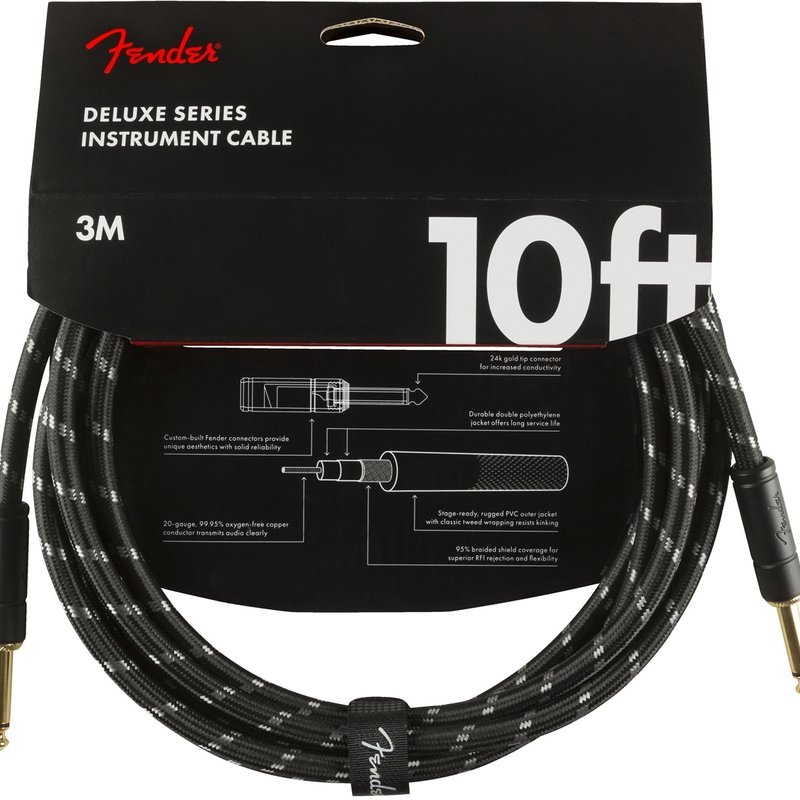 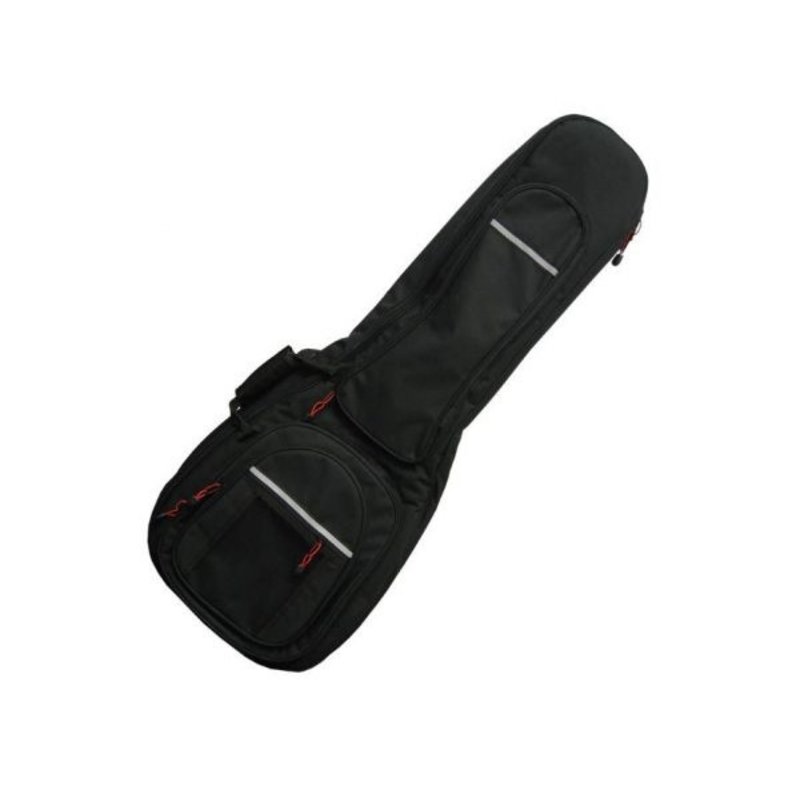 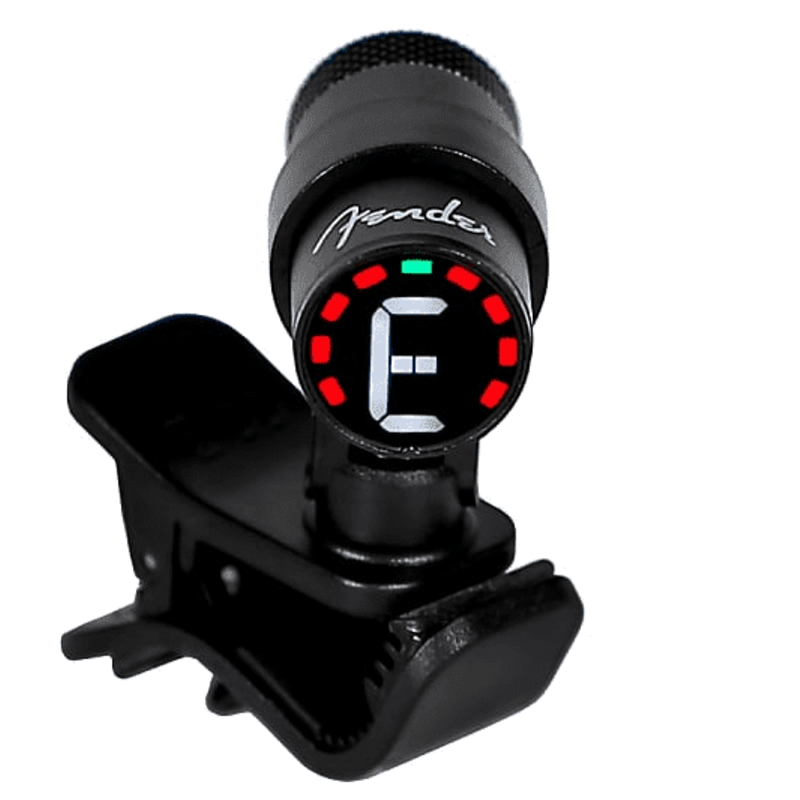 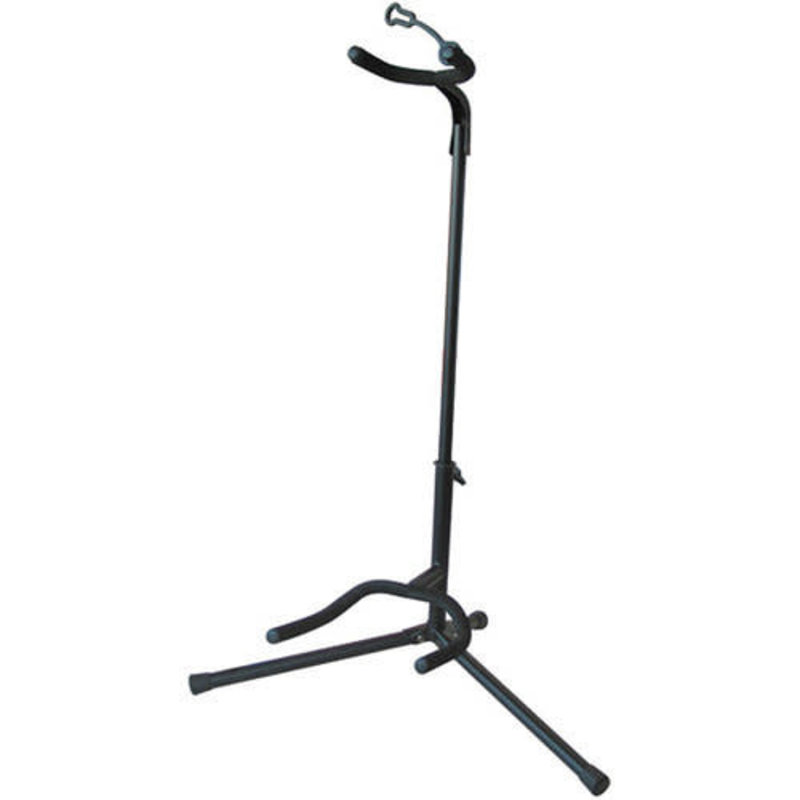 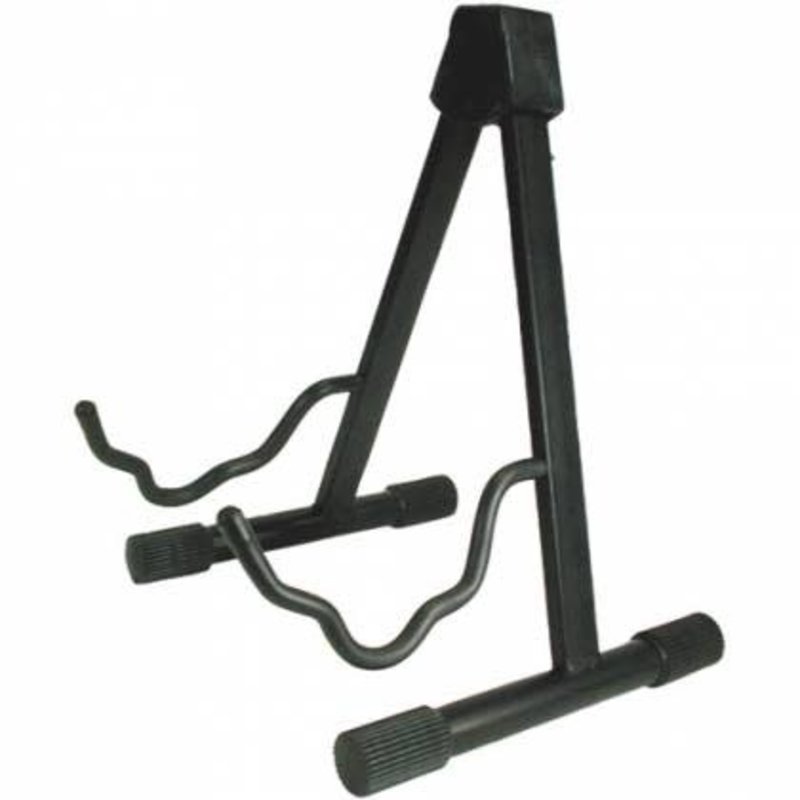 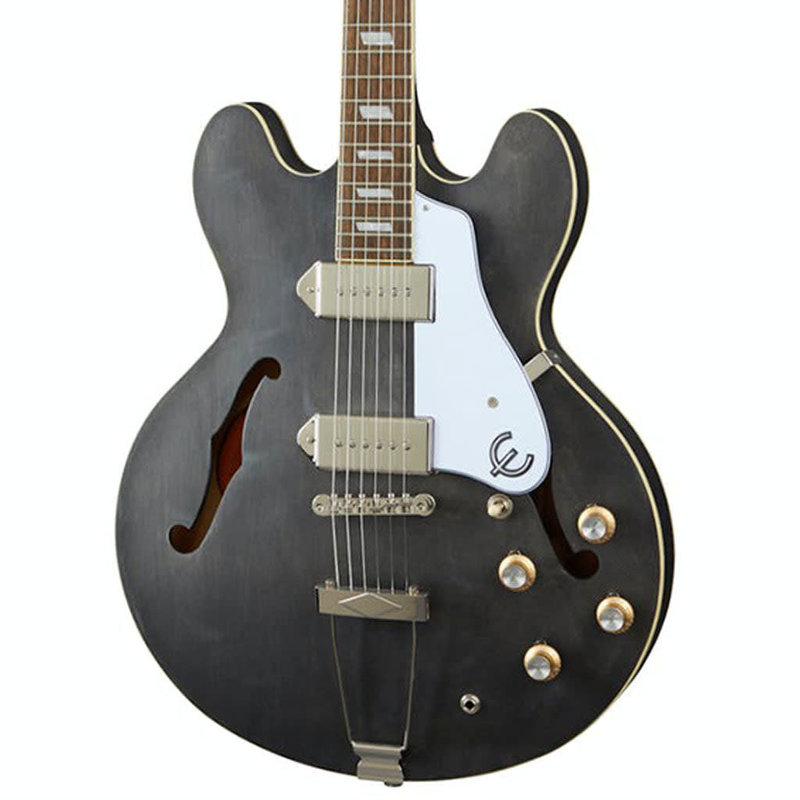 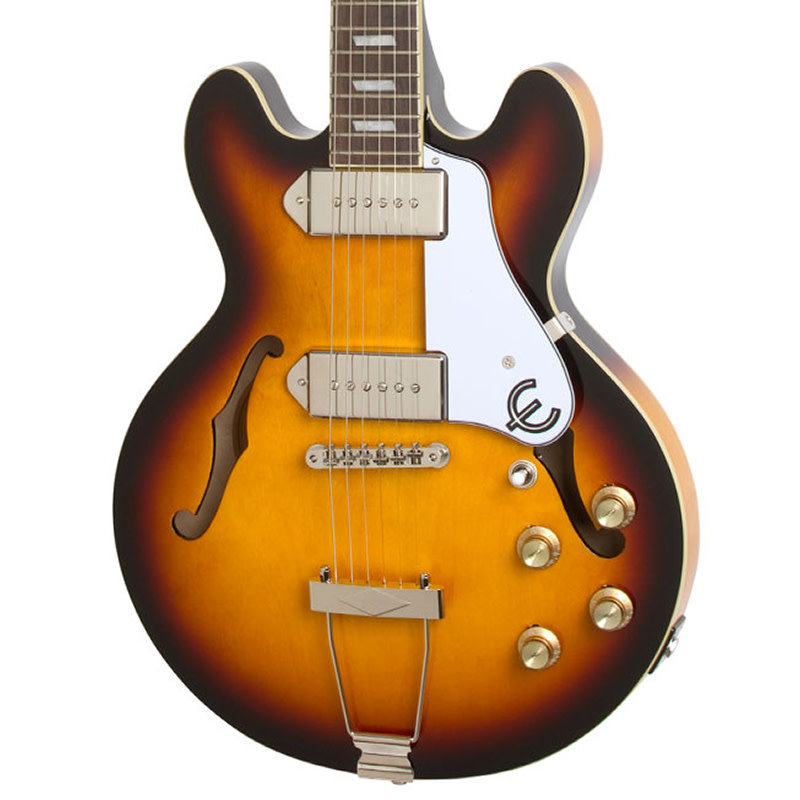 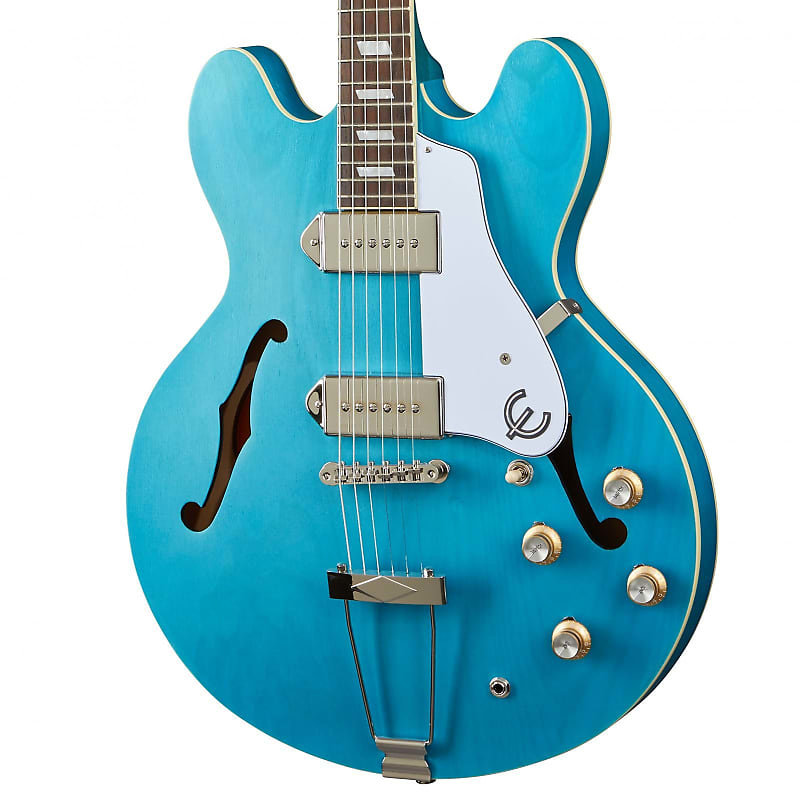