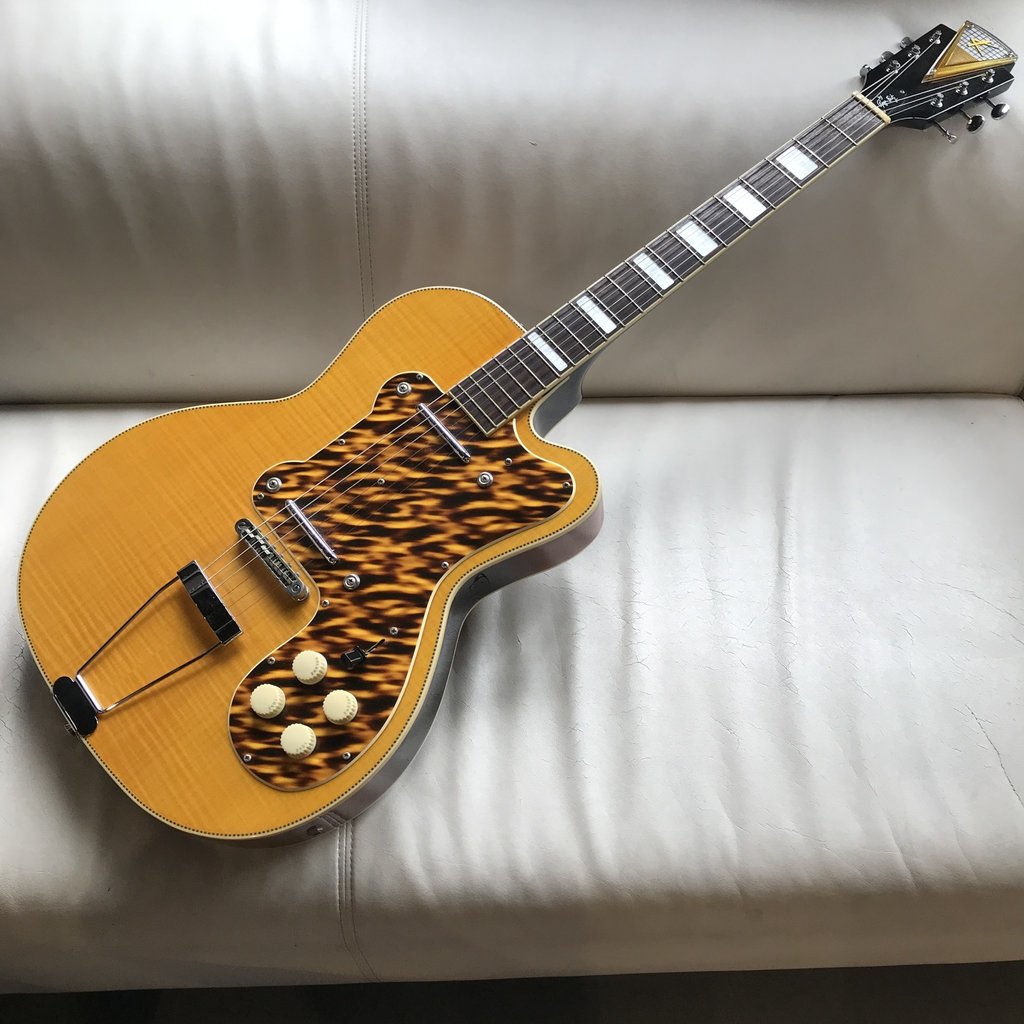 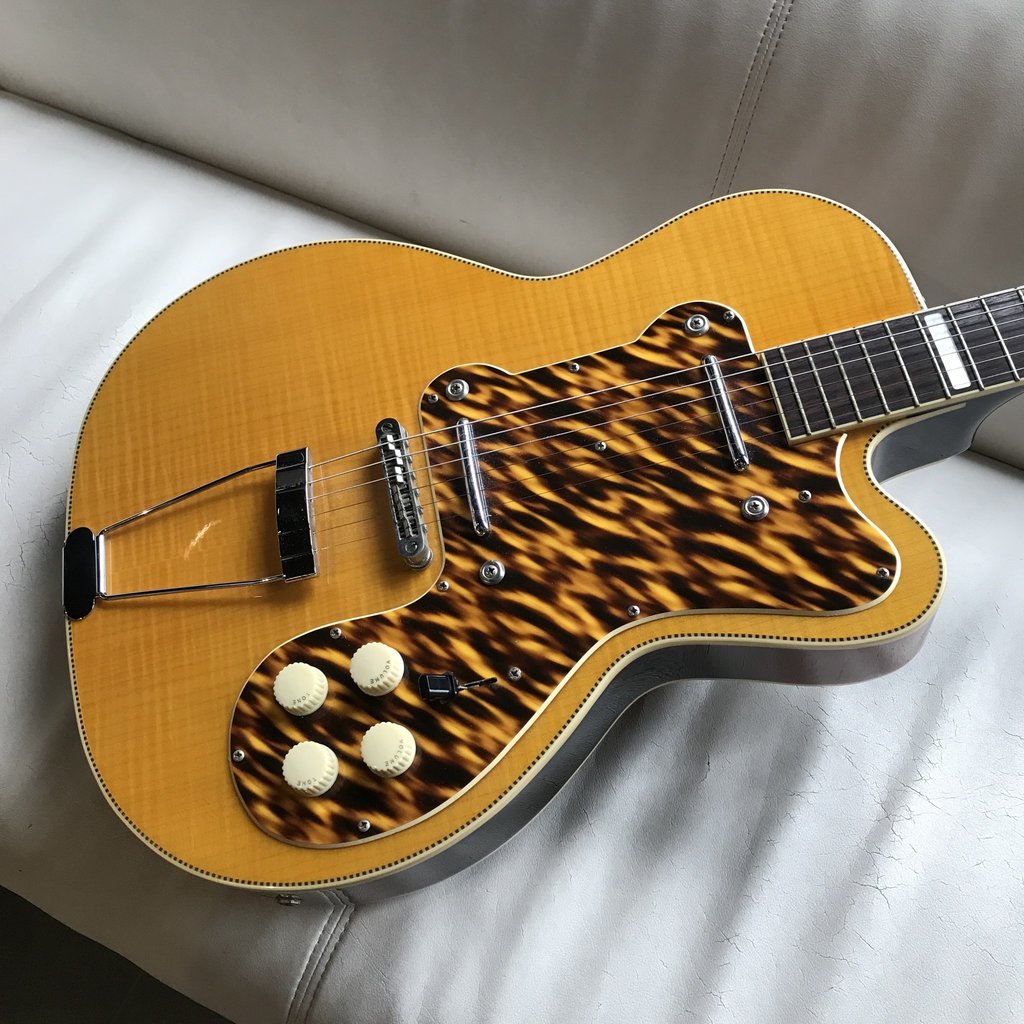 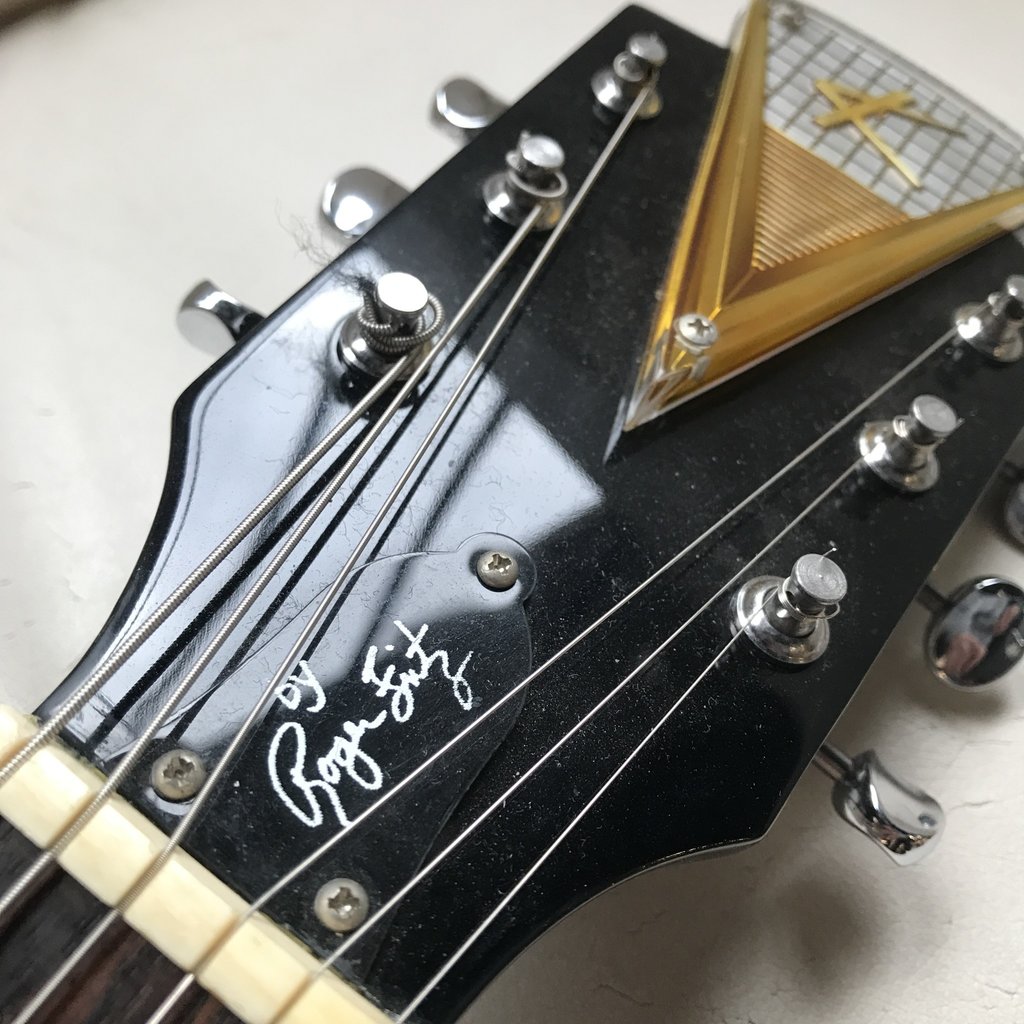 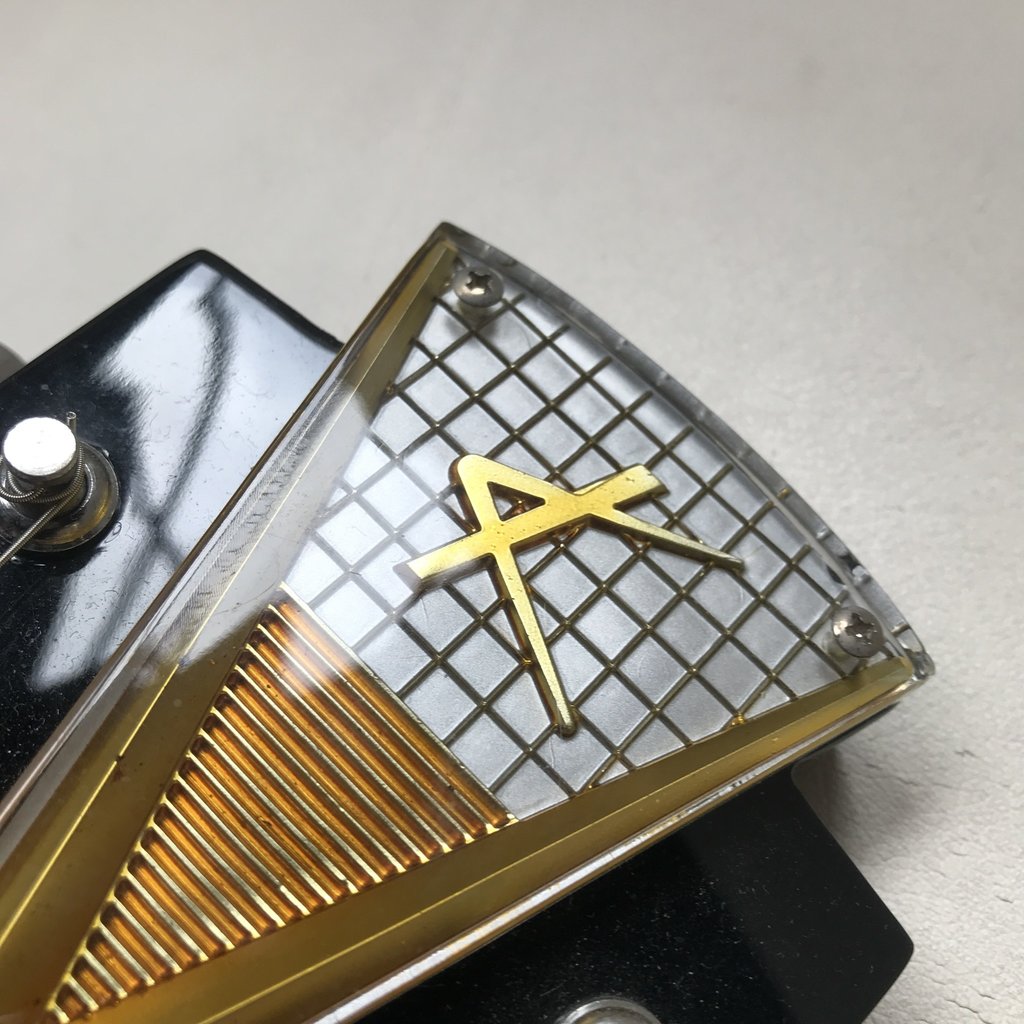 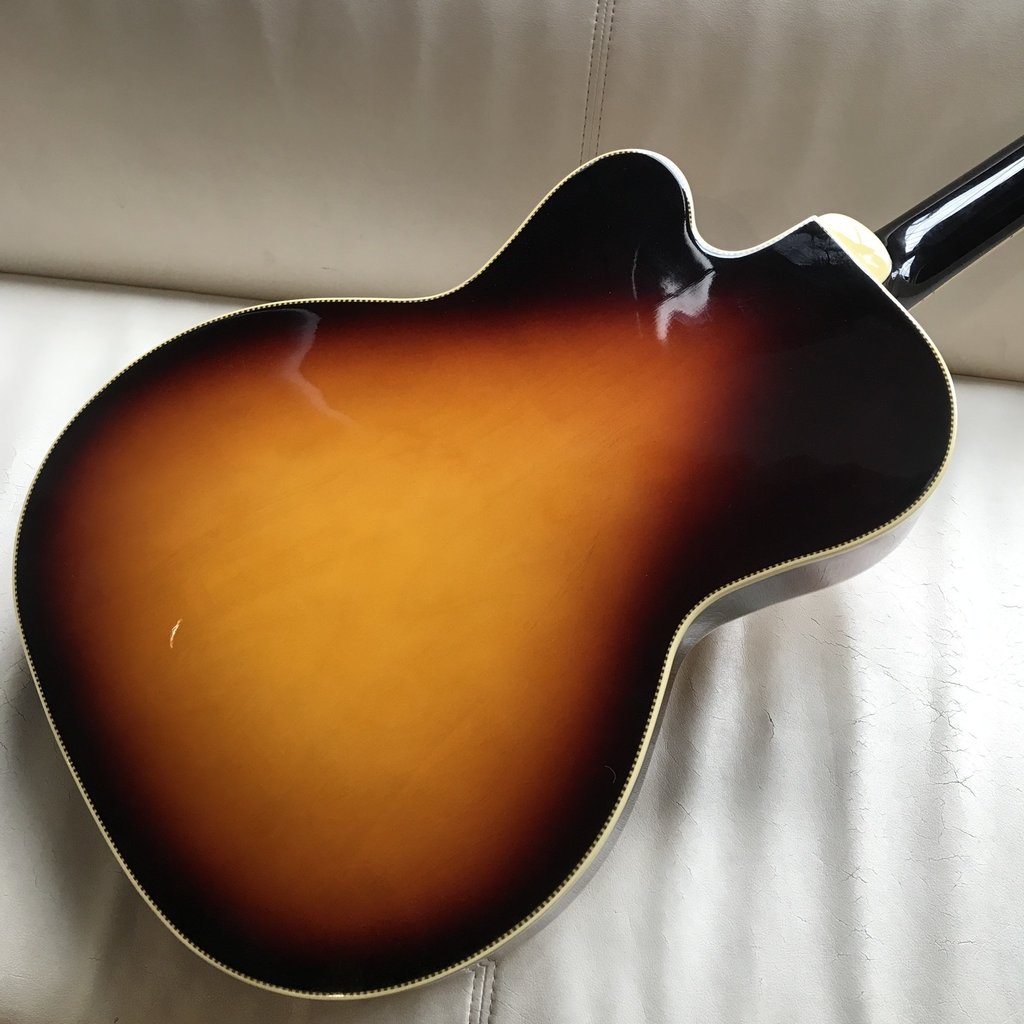 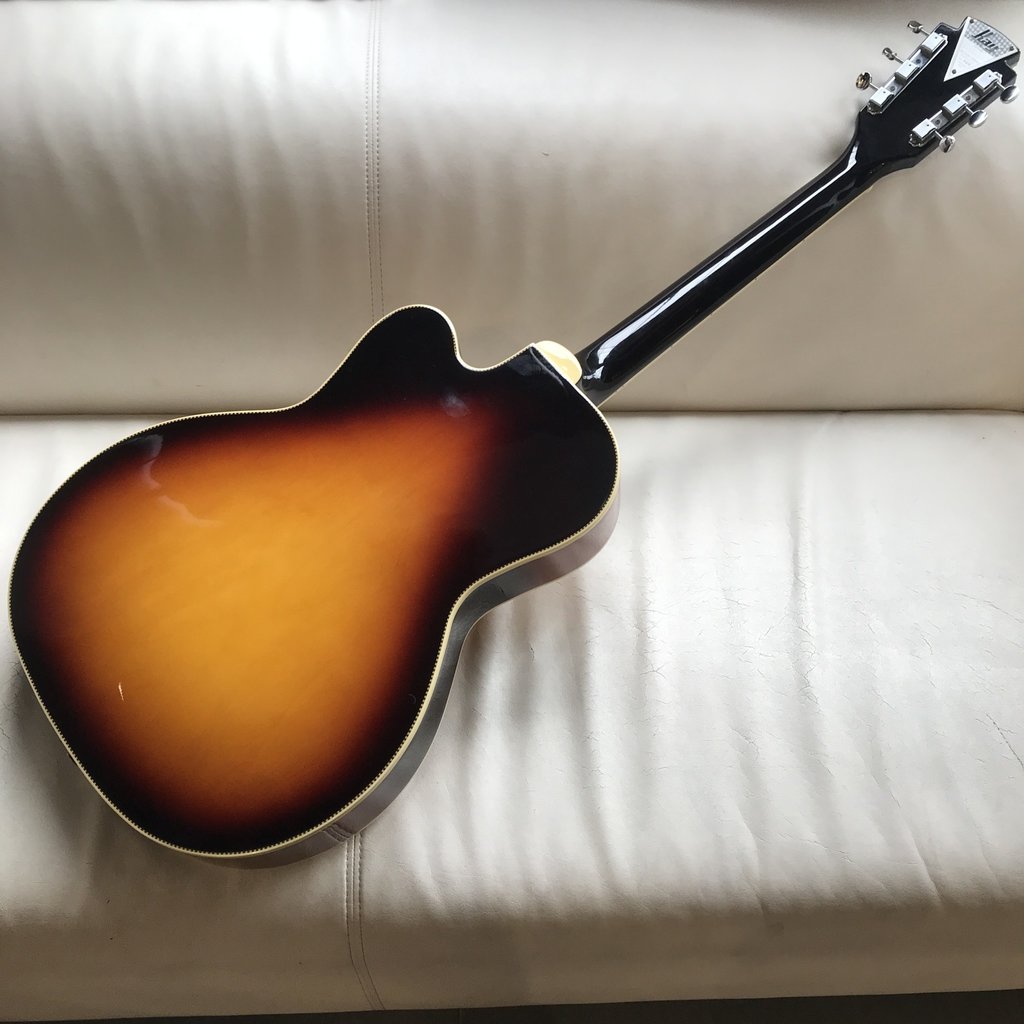 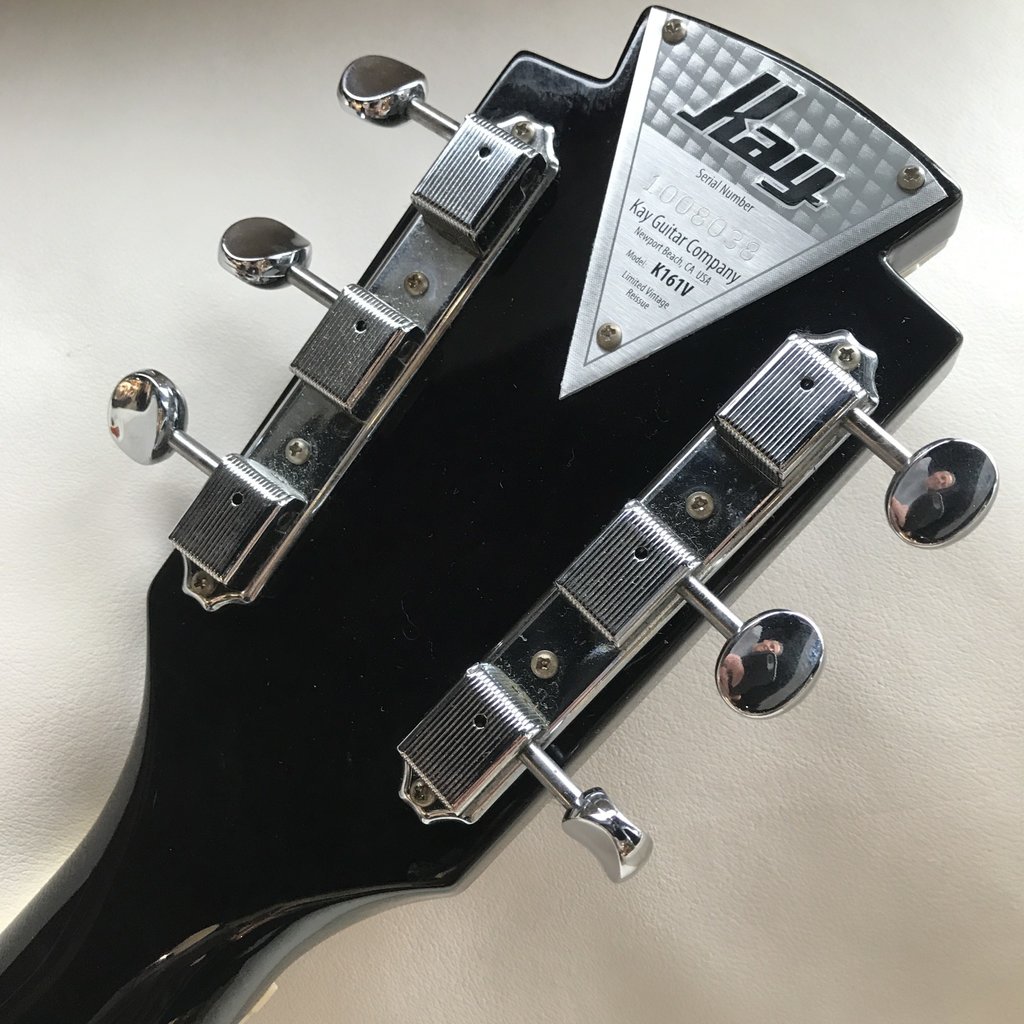 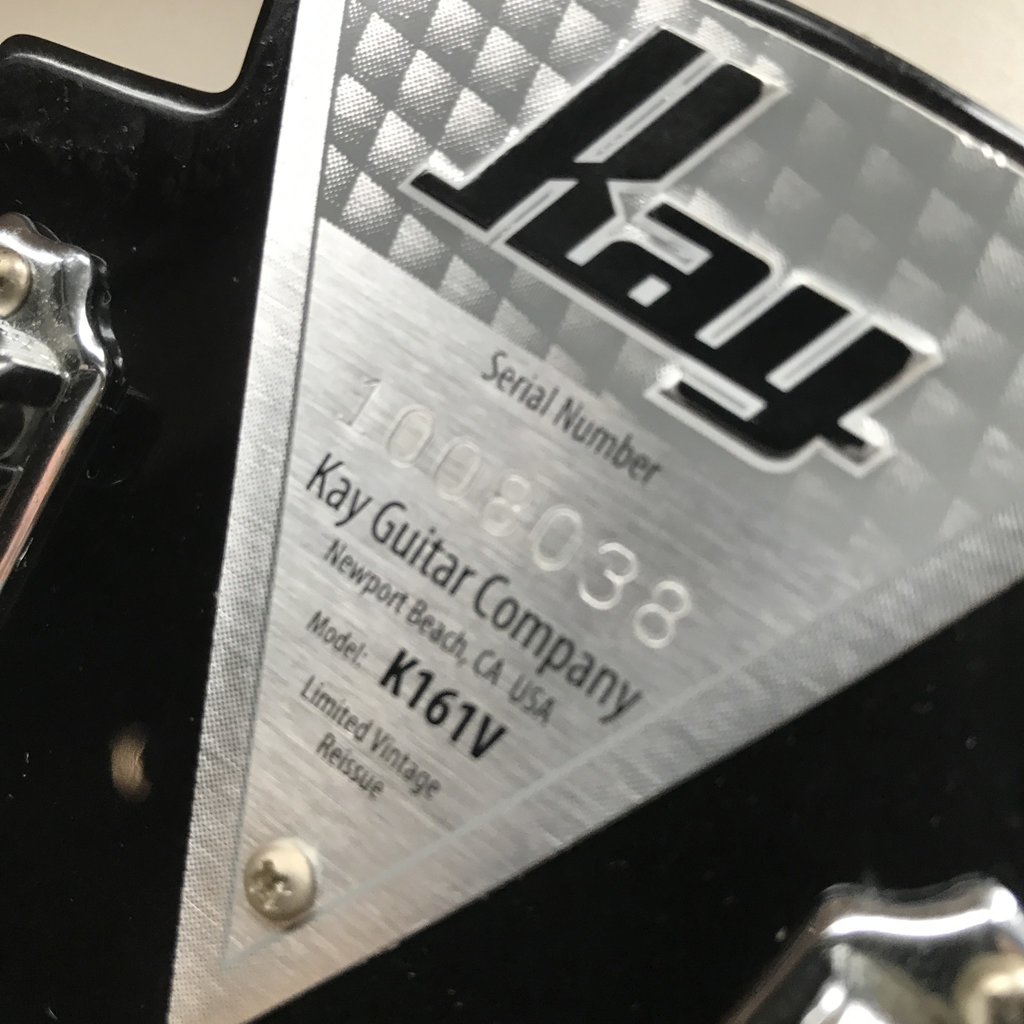 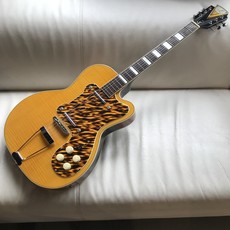 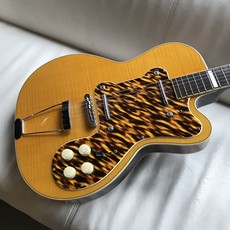 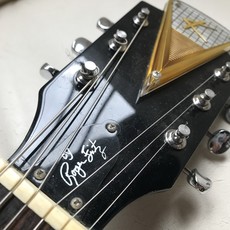 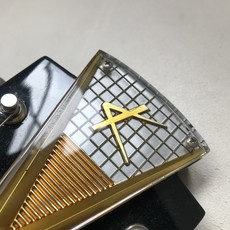 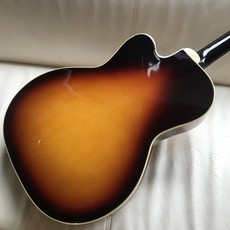 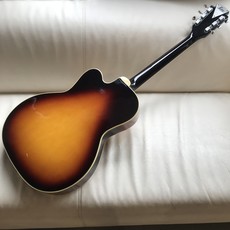 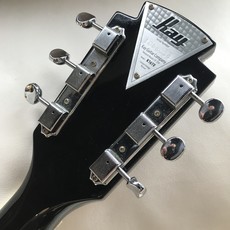 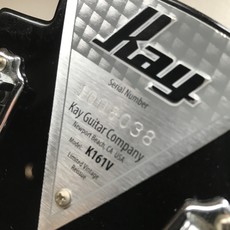 C$850.00
This item is on consignment in our store. It does NOT qualify for FREE Shipping. If you would like to have this item shipped, simply contact us for a shipping quote. All consignment items are Final Sale and are not eligible for any returns or credits.
In stock
Fast Shipping Most orders ship next business day
Free in-store pickup Most orders will be ready the same day

Between 1952 and 1964 Kay Guitar Company produced a high quality professional line of instruments with unique designs and features. The Kay Professional Series became synonymous with the rich, gutsy blues-jazz sound that eventually became rock. This unique blues sound was not available from any other guitar of this time. Part of this special sound came from the triple chamber design and the hand wound blade pickups on the Kay Thin Twin and the Kay Electronic “Pro Bass” guitar.

Kay vintage instruments have had an increase interest and are fetching high prices from collectors but also from players seeking out the unique sounds and the cool, campy look of the instruments.

The Kay Guitar Company have been asked for years by players and collectors to reissue the 1950’s and 1960’s vintage instruments. In the last couple of years all the pieces have converged to produce the first of many of these unique instruments.

The first two vintage guitars to be released are the Kay Thin Twin and the Kay Electronic “Pro Bass” guitar.

The vintage Kay Thin Twin was dubbed the “Jimmy Reed or Howlin’ Wolf” model, named after the artist that played it in the early 1950’s. The combination of the hand wound pickups and separate center chamber gave off a mellow, clean, gritty sound with natural sustain. It became a favorite of Blues players because of its unique design that allowed for the extra biting natural distortion without feedback.

The pickups were so hot they needed to be contained in the center chamber which is why anyone that played the Twin Thin and Pro Bass felt there was nothing like it. The Pro Bass had a unique feature, a switch that cuts off the high frequencies to reproduce that “upright bass sound”, but can also be switched off to give it that punchy jazz sound. The excellent sound is the result of the electric flatwound bass strings on the instrument.

It All Came Together Now

We knew at Kay Guitar that we could not just slap together parts and throw a “Kel-von-a-tor” headstock log on it and say it was a Kay Vintage Reissue. The instruments of that time has not only a special look, but more important, a special sound. Only a product that could duplicate these sounds would be successful. To remake the products in the United States was a challenge, but it was more of a challenge to reproduce the instrument off-shore and still maintain the strict quality control necessary. The products sat on the back burner for many years until one day all the important parts came together. The final piece needed to get this project to reality was a special Luthier who understood the guitar process and could incorporate the art of making guitars with today’s technology, all while directing and overseeing the production off-shore. And he had to understand the needs of the professional player. Or better yet, he had to be one.

Roger Fritz, a bass player was so enamored with the sound of the Kay Electric Pro that he developed a clone and made them under the Fritz name. His love for this instrument came about from a chance recommendation from a friend that Roger Fritz try playing one.

Roger Fritz, a professional Luthier created a company, Fritz Guitars in the forests of Northern California, fresh from working with Gibson in Nashville on their bluegrass instruments. He made hand made instruments for professional players and stars like George Harrison and Randy Jackson.

Roger Fritz was the missing link that was needed to make the project a reality, a Luthier that had a love for the instruments to be produced. Roger joined our team in early 2007 to help create and develop all the parts and features that made the Kay Guitars products different from all the rest.

Finding the vintage parts was difficult and expensive, needing to search stores, E-Bay and collectors to find perfect originals to begin the process. This was an expensive task, the current price of a good vintage Jazz Special Bass is over $7,000.00. Many avid collectors like Gary Walko, or Kay historians Michael Wright and Jay Scott helped immensely in the project. Most of the Kay guitars parts and molds were no longer available so everything had to be created from scratch. Templates were made from original parts, the pickguards, the knobs, the hand wound pickups, the tailpiece, even the baseball bat style toggle switch cap, molds made to reproduce them authentically.