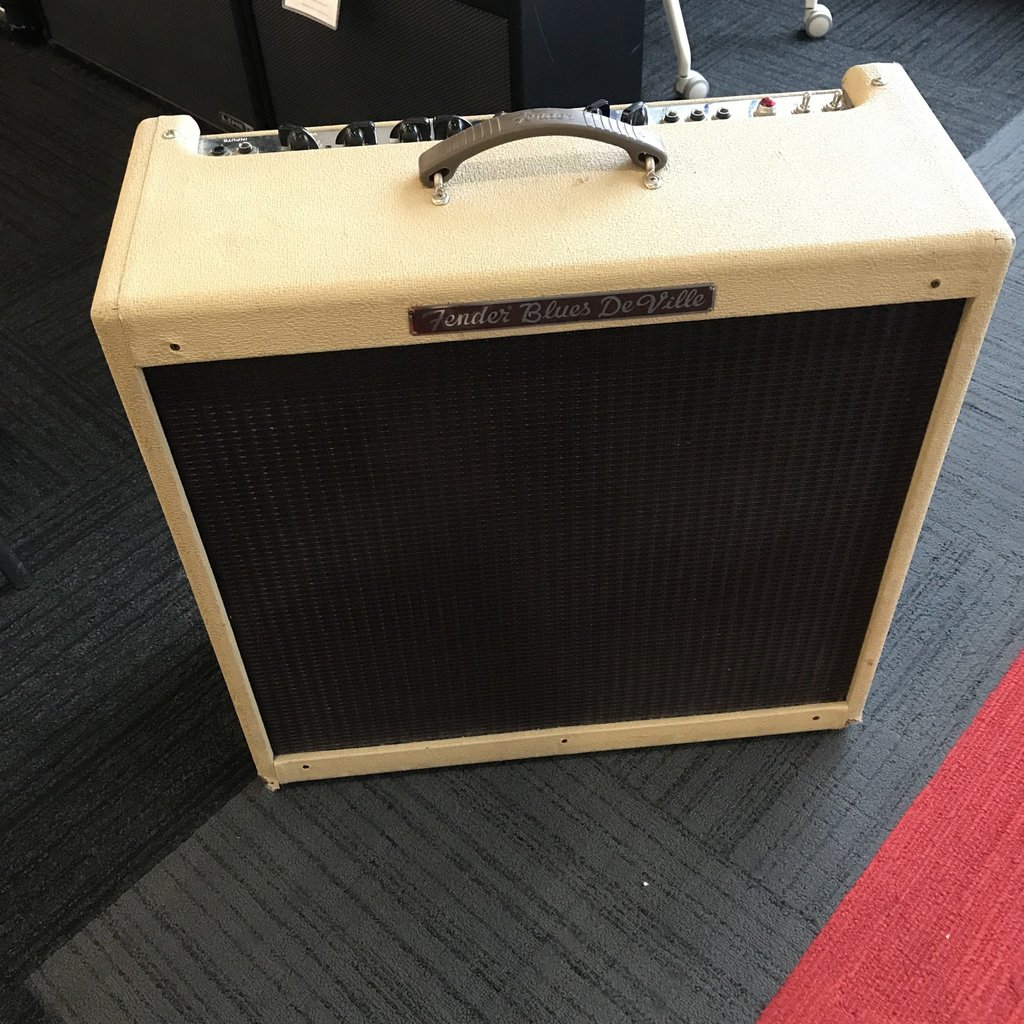 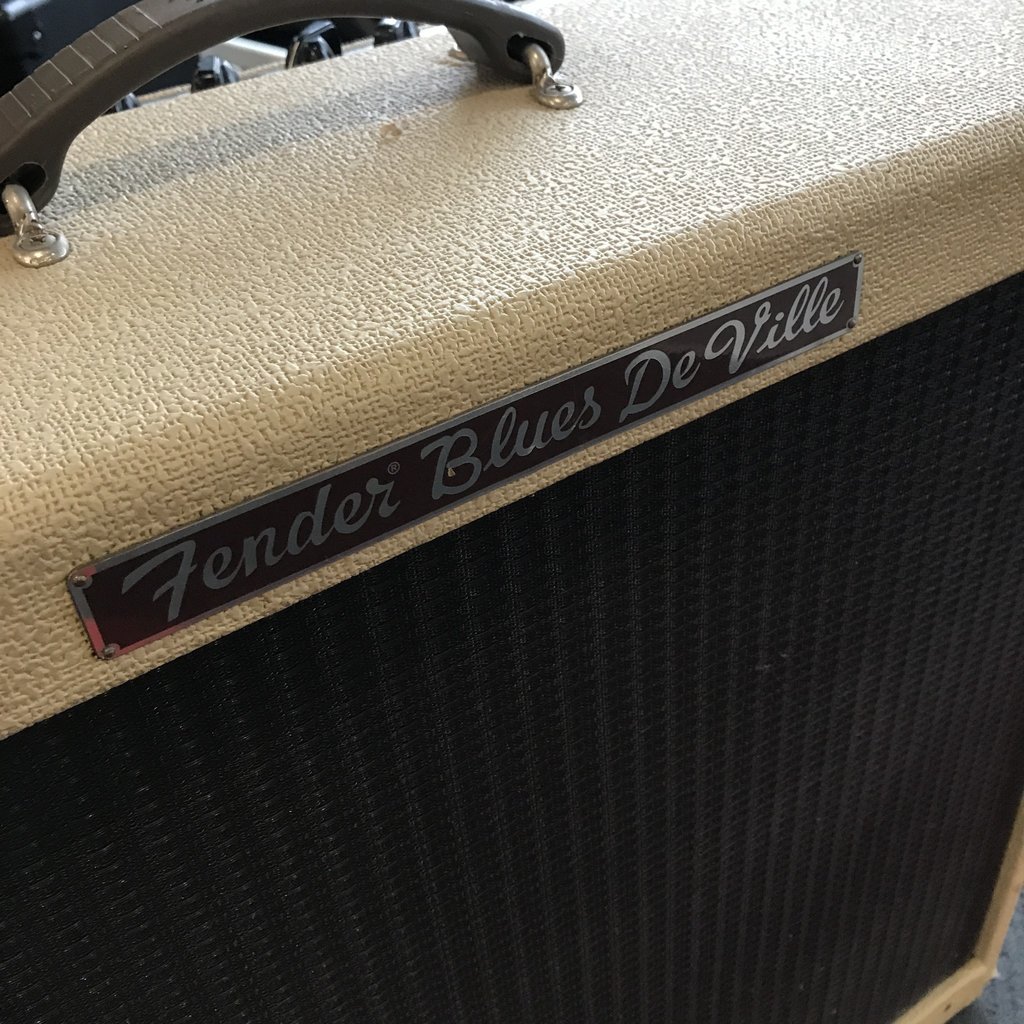 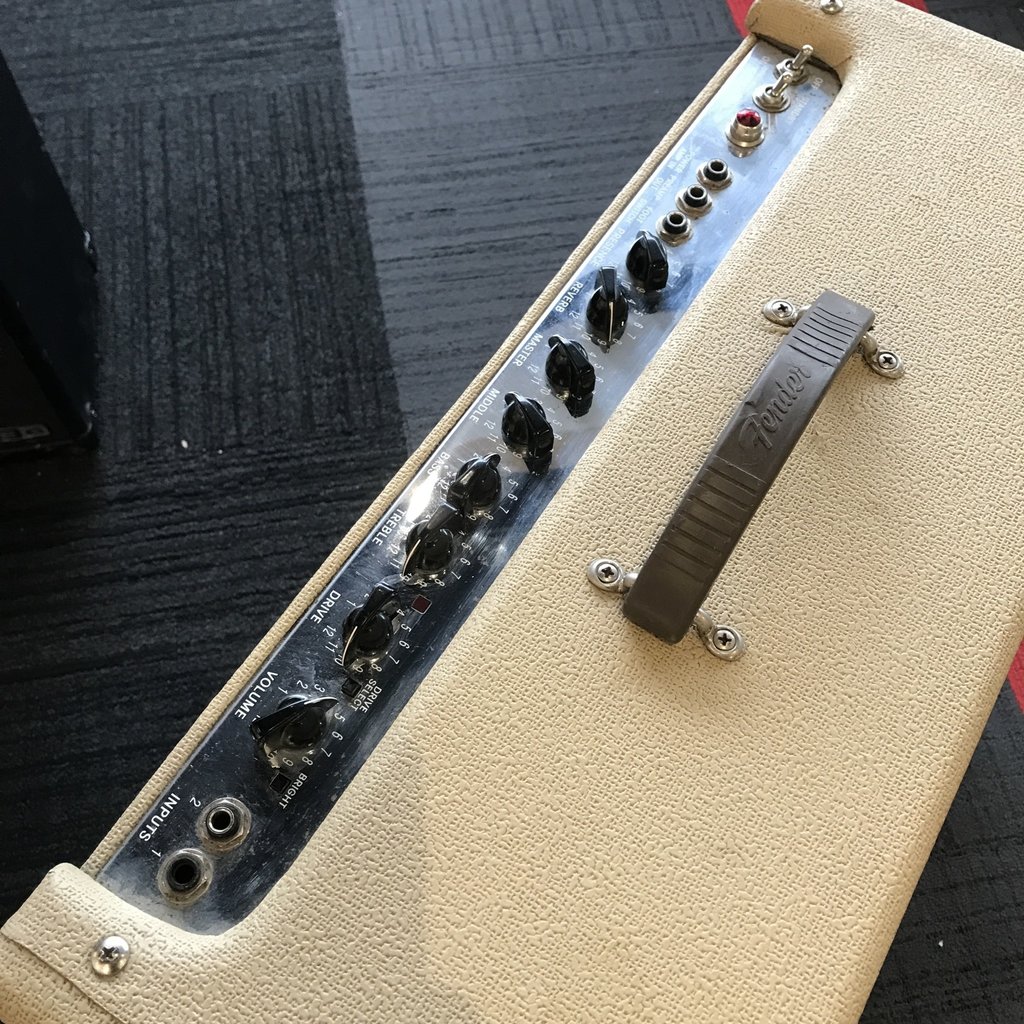 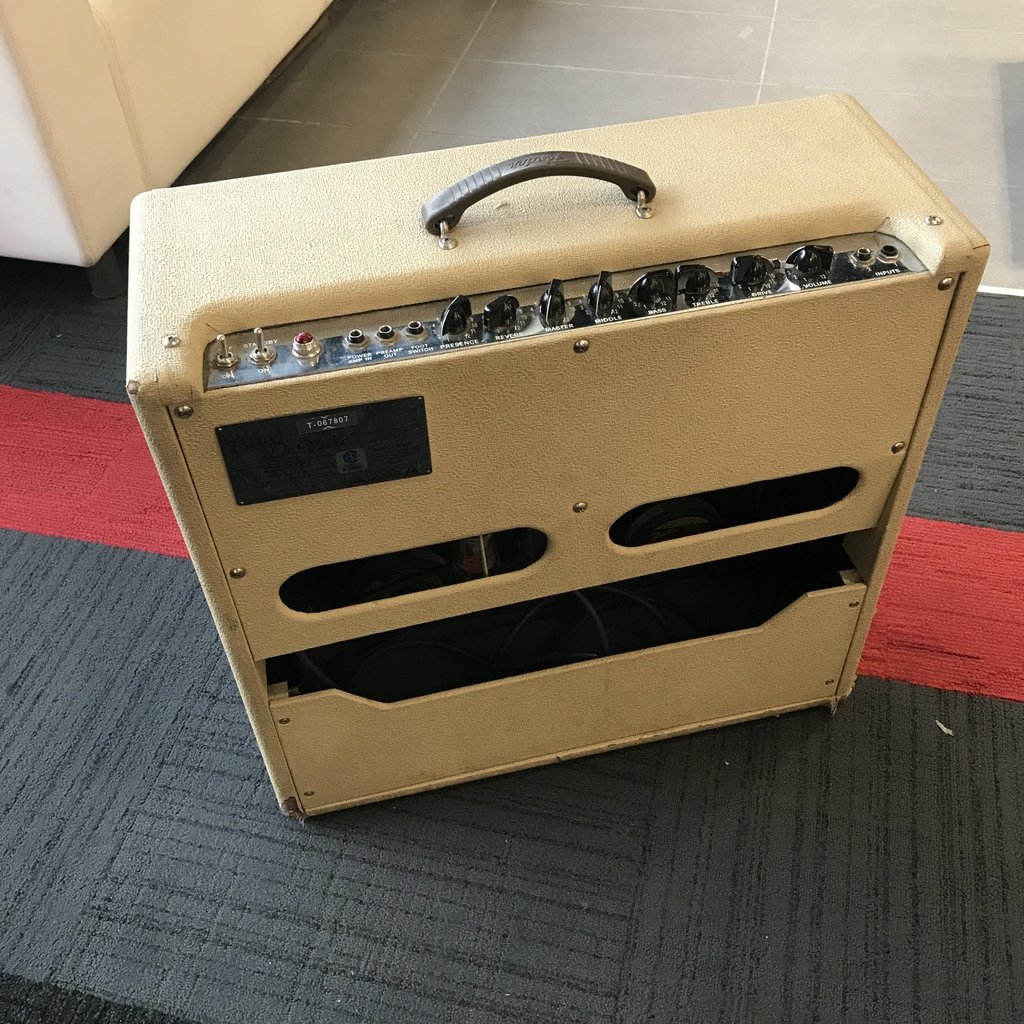 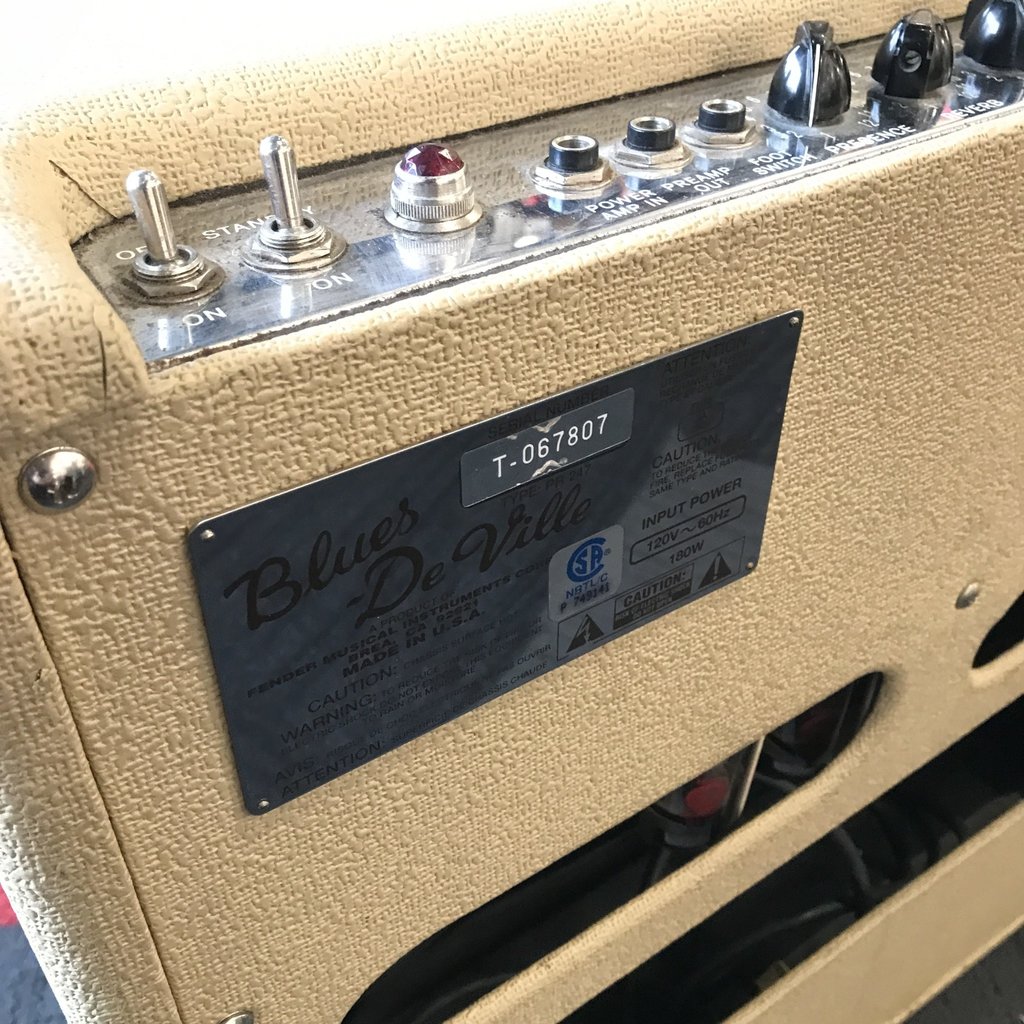 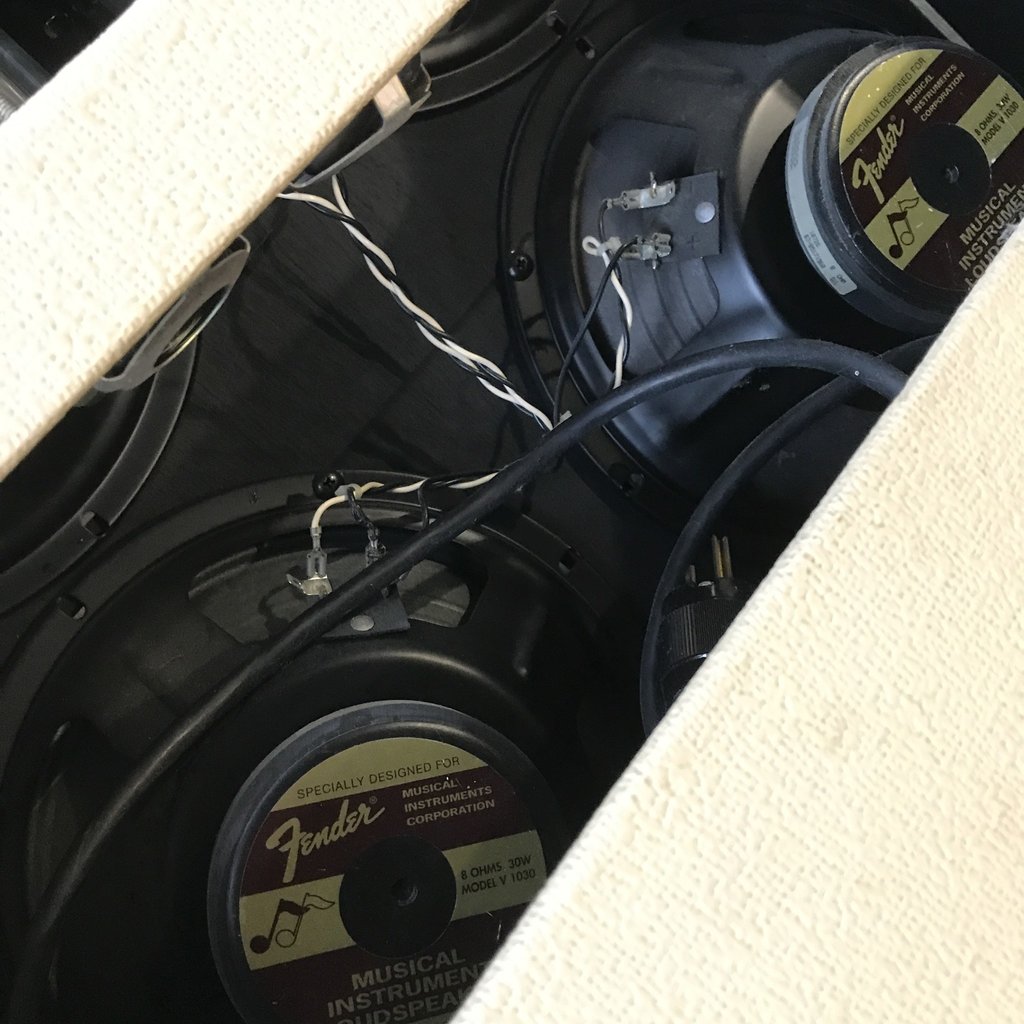 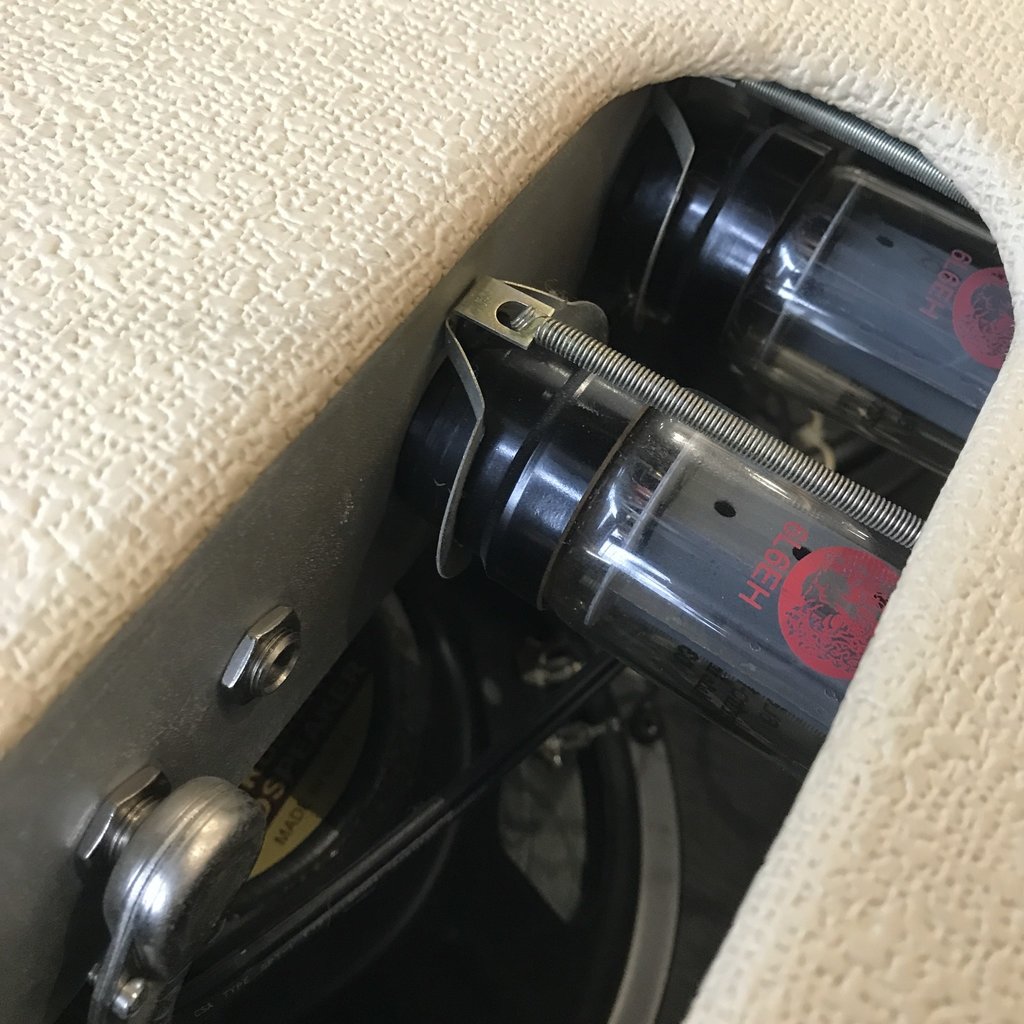 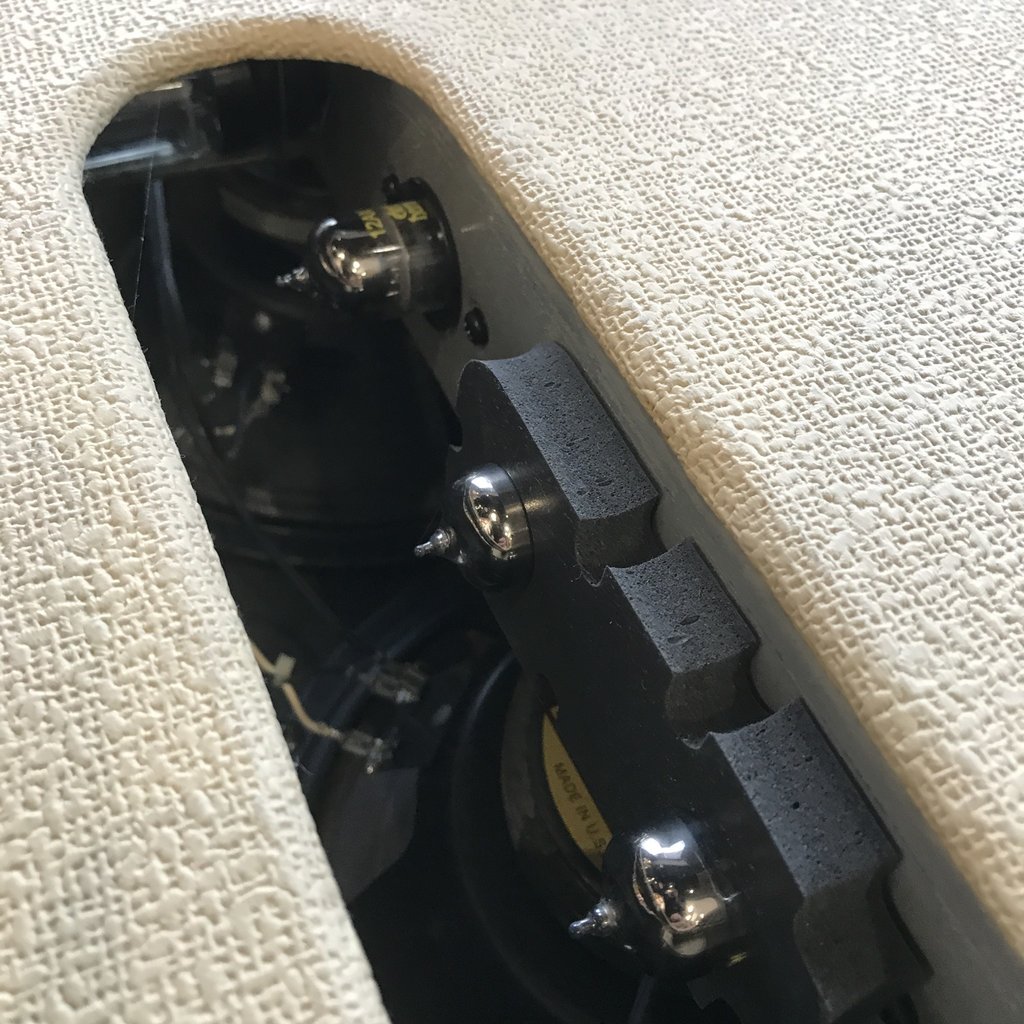 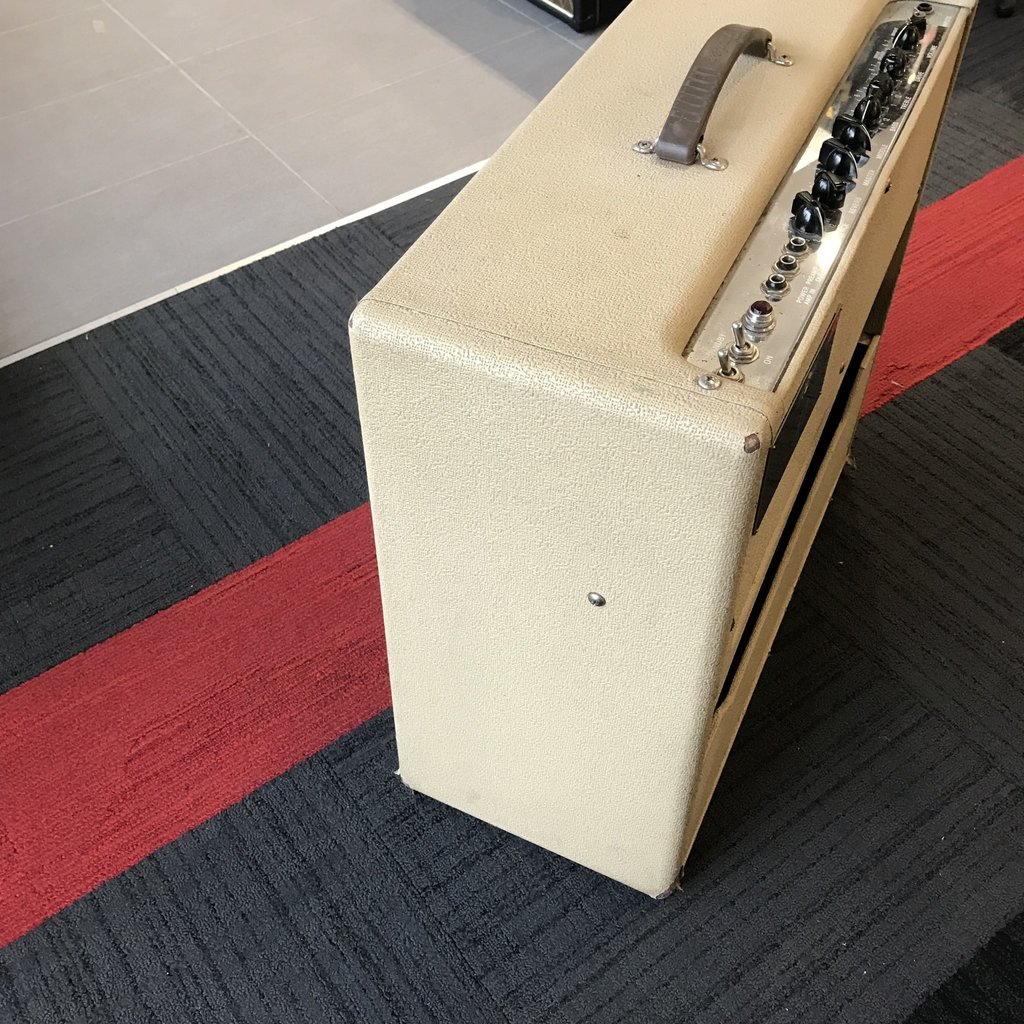 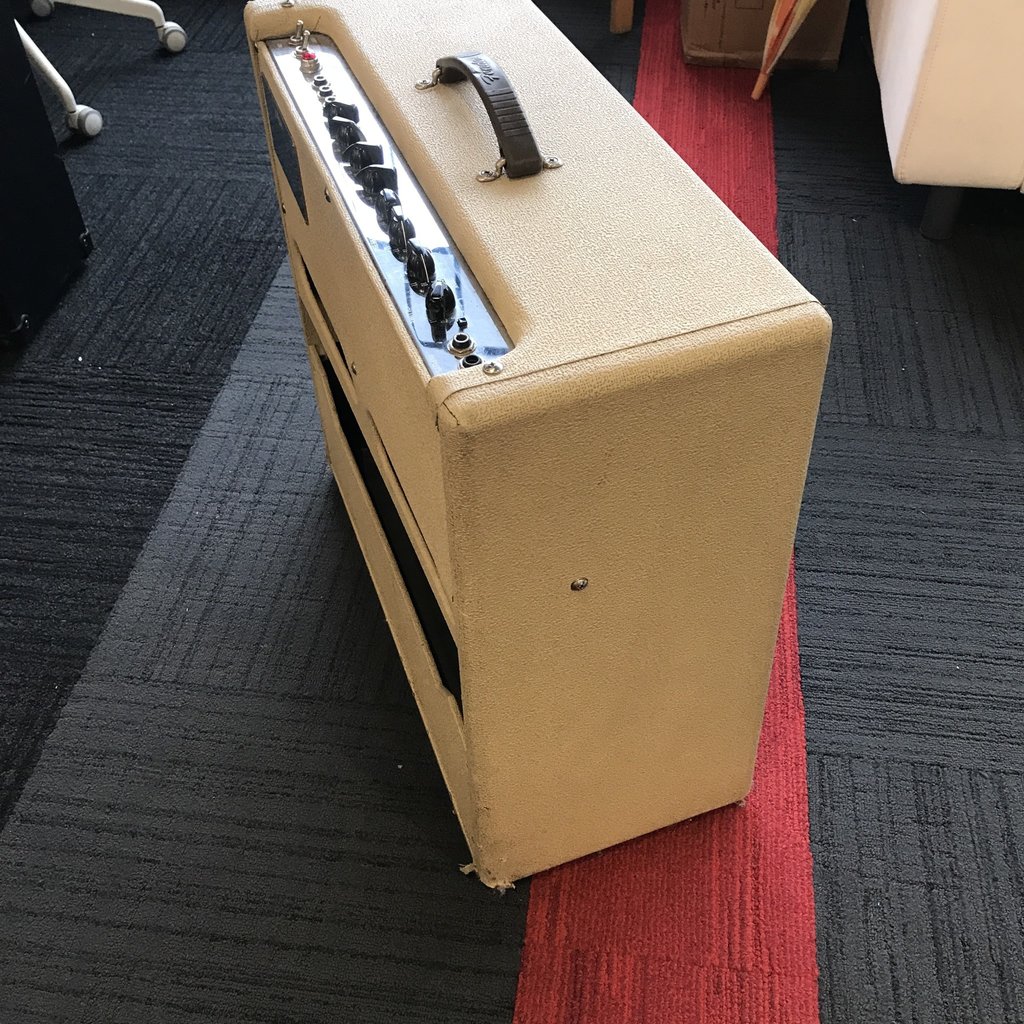 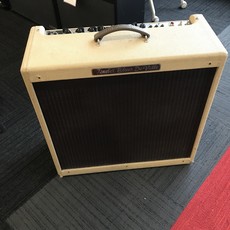 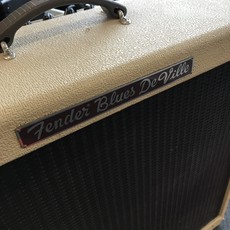 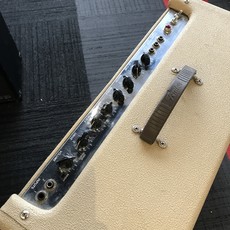 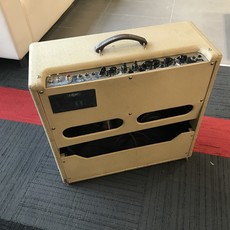 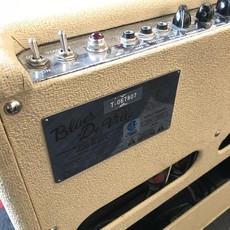 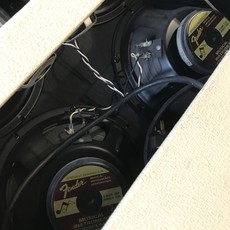 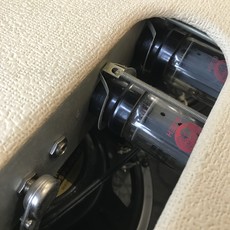 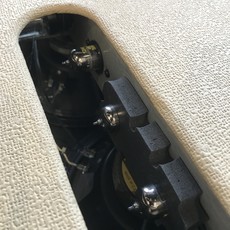 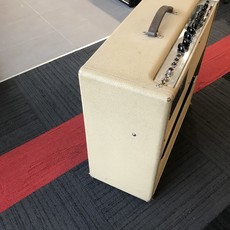 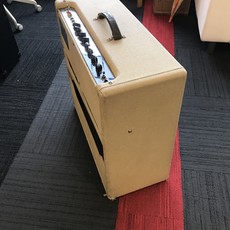 C$699.99
This item is on consignment in our store. It does NOT qualify for FREE Shipping. If you would like to have this item shipped, simply contact us for a shipping quote. All consignment items are Final Sale and are not eligible for any returns or credits.
In stock
Fast Shipping Most orders ship next business day
Free in-store pickup Most orders will be ready the same day

Fender unveiled its Tweed series amps to great success and acclaim in 1993. The concept: What if a great old, collectable, 1950's Deluxe or Bassman was customized with channel switching and reverb?

Behold the Blues DeVille 410, a vintage-style tube amp with boutique tone at a great price that many a pro rock, country and blues player has used to superb effect.

While its newer cousin, the Hot Rod DeVille, has many modern refinements, more and more enthusiasts continue to request the warm tone, unique circuitry, classic features and sharp look of the original version.