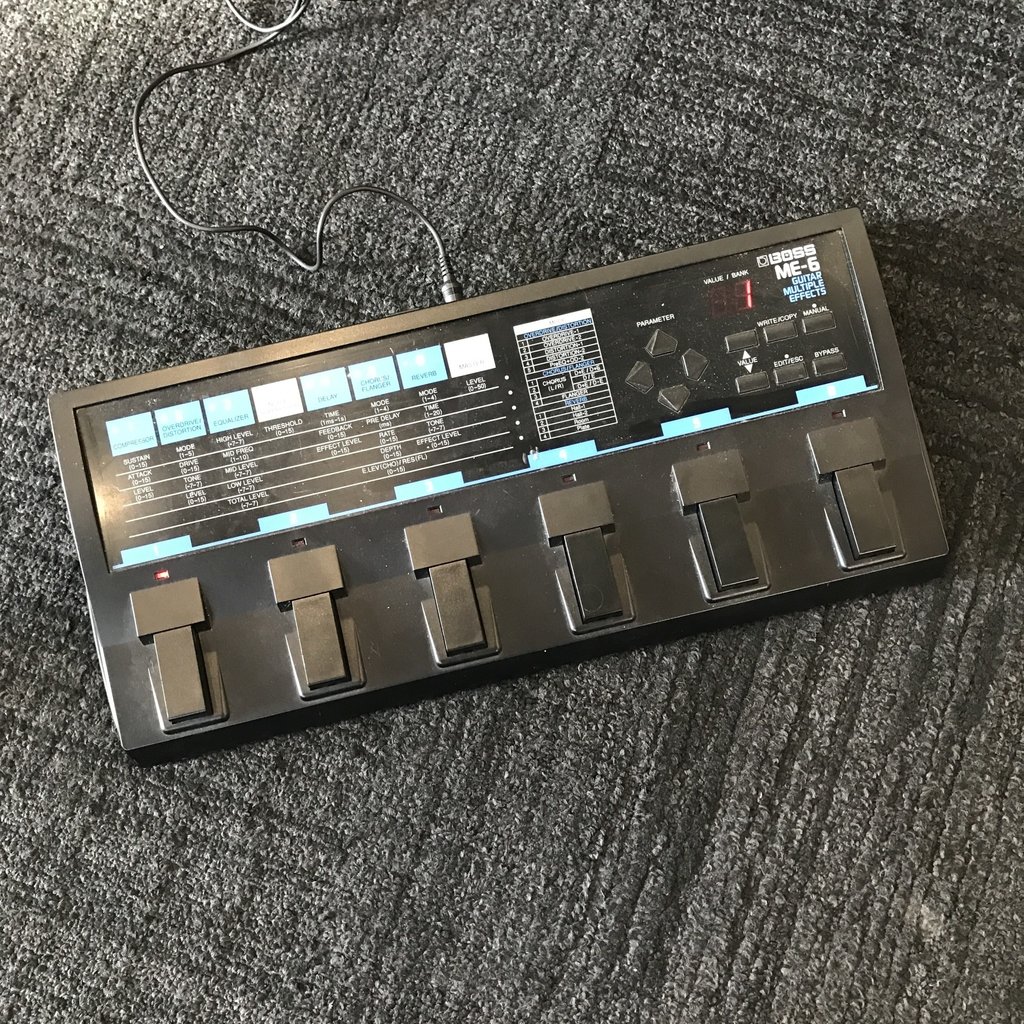 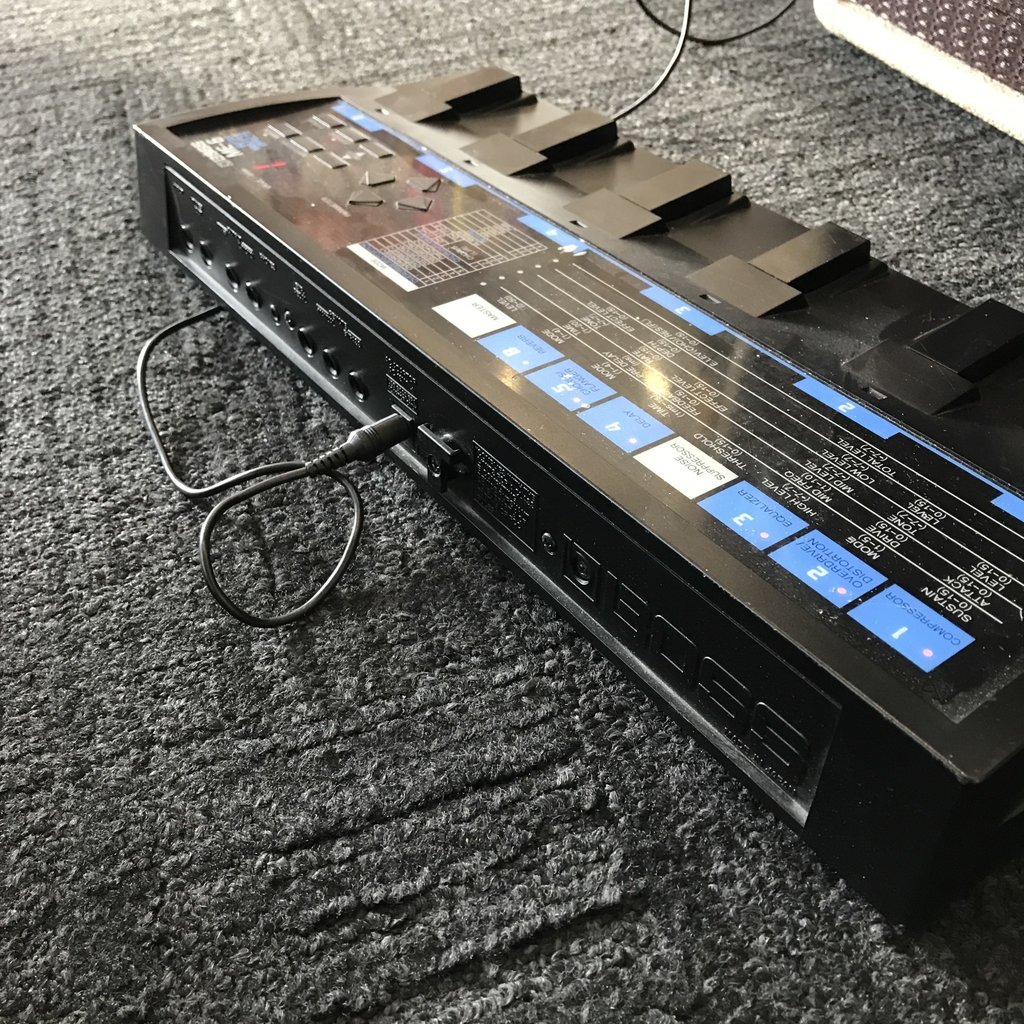 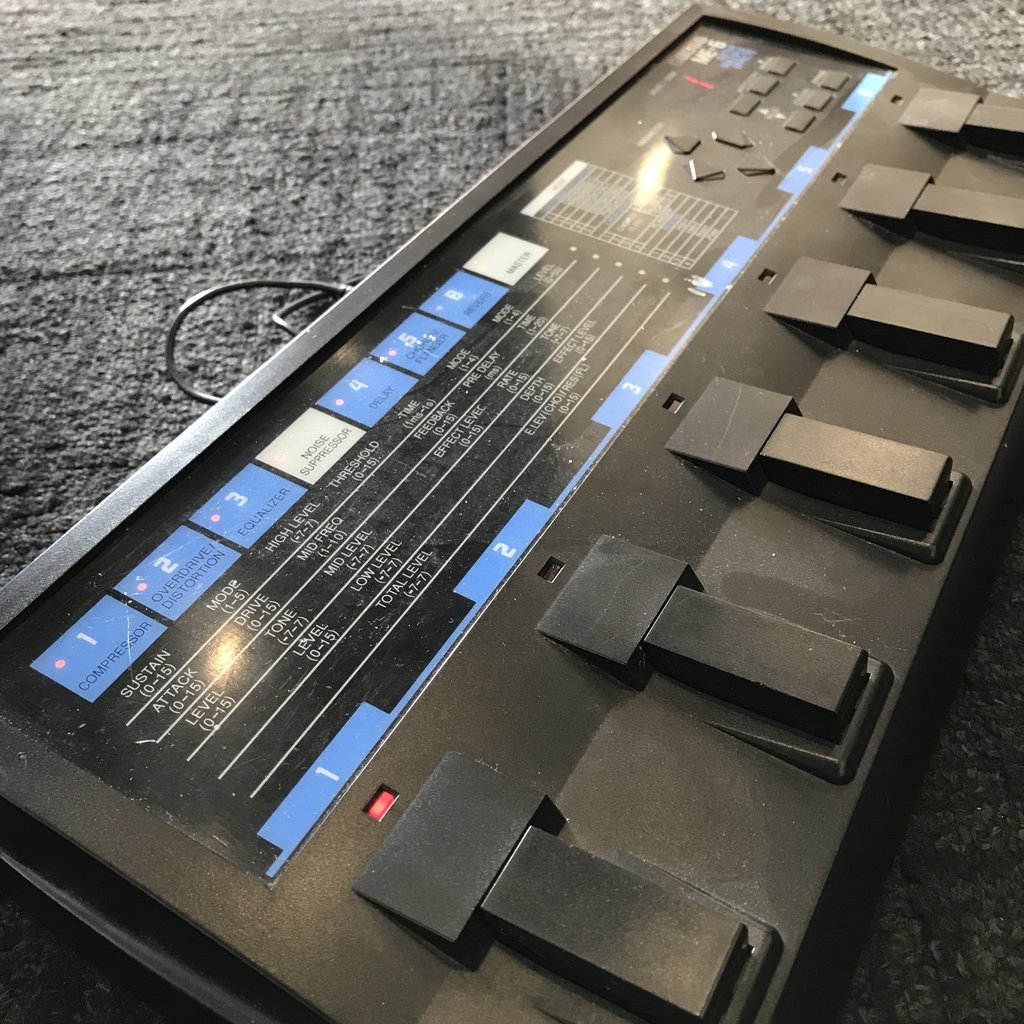 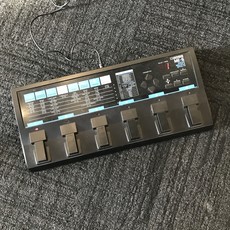 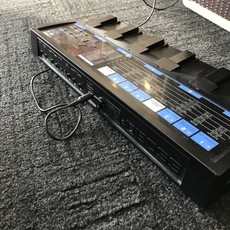 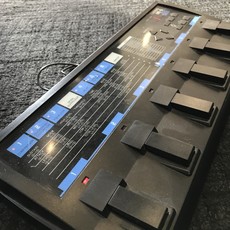 C$100.00
Consignment Description This item is on consignment in our store. It does NOT qualify for FREE Shipping. If you would like to have this item shipped, simply contact us for a shipping quote. All consignment items are Final Sale and are not eligible for
In stock
Fast Shipping Most orders ship next business day
Free in-store pickup Most orders will be ready the same day

The ME6, part of the Boss family that features the ME10, reviewed in October, offers a more basic spec in a simple to use package for significantly less money. Comparisons may be made with the ME10, but it would be more fair to think of the ME6 as an enhanced ME5, Boss' debut all in one, floor-mounted package of a few years back.

Physically, the ME6 is dominated by six big friendly pedals (labelled 1-5 and B for Bank), just like the stomp boxes we're all familiar with. However, the unit is considerably lighter and, save in one respect, more convenient than having the equivalent effects in individual packages.

The drawback of having al your foot pedals in one unit is that the effects chain is preset, albeit in the most logical way, while discrete footpedals can be repatched into any configuration you like.

The ME6 offers up to six different effects at once — seven if you count the noise suppressor — namely, compressor, overdrive/distortion, equaliser, noise suppressor, delay, chorus/flanger, and reverb. The noise suppressor is always on, although it does have a variable threshold; this is very effective and keeps down the noise generated when a lot of compression and distortion are used. While the majority of the effects are digital (with 16-bit DACs), analogue circuitry is utilised where it is most important in the overdrive and distortion effects.

Effects settings are stored as 25 presets, arranged as five banks of five effects; the Bank pedal selects the bank, and pedals 1-5 select the number within that bank. Additionally, the ME6 has a manual mode where the individual effects can be switched in and out, using the pedals. Remember that any settings made with manual mode will be lost when the unit is switched off. Connections include a guitar input, a tuner output, stereo audio output on jacks and a stereo mini-jack for headphones. Jacks are also provided for an expression pedal and two footswitches, one to select manual mode and one to go into bypass. Power is supplied externally, but there is an AC adaptor lead hook, which means that a pretty hard tug would be needed to disconnect the power. Note the complete lack of MIDI.

Editing effects involves pressing the Edit button and scrolling through the different effects available and their various parameters, using a four-way set of parameter buttons; a pair of value buttons changes parameter values. Once you're happy with your effect, press Write/Copy and store the setting to a memory location. This brings us to a problem: once you've filled the 25 locations, you're stuck. There is no way to save the memory contents externally, which is a shame, so I'm afraid it's a case of resorting to the traditional (though these days unfashionable) analogue device of pen and paper. To this end, photocopiable blank patch charts are provided at the back of the manual. Note that the original factory settings can be recalled at any time.

Even though there isn't a dedicated 'amp simulator' section on the ME6 (as found on the ME10), the output is at line level, and the sound produced when plugged into a mixing desk is acceptable. I used it on a number of recordings and was happy with both the distorted and clean sounds, and also with the ease and speed of altering effects in manual mode — the ME6 is so simple that it would be very hard indeed to get lost in its operating system.

The ME6 is an easy to use, good sounding source of effects, roughly equivalent to a similar collection of effects pedals; reverbs lack the artificiality often associated with units of this size and price, choruses are fat and lush, and the compressor is quite punchy. The distortion and overdrive sounds have a pleasingly analogue feel and can provide grungy noise or chunky metal with relative ease. It also scores very high on the value for money scale, at around £40 per effect, plus the noise suppressor. All in all, if your budget won't stretch to Boss' ME10 and you find floor-mounting effects an attractive idea (and providing you keep the limited patch memory in mind), you won't go far wrong with the ME6. 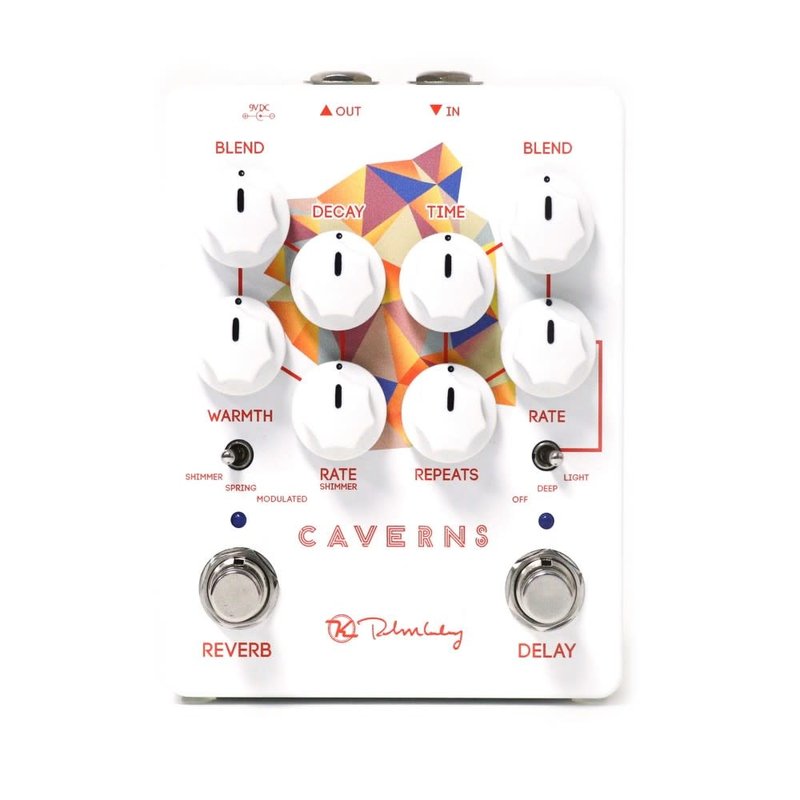 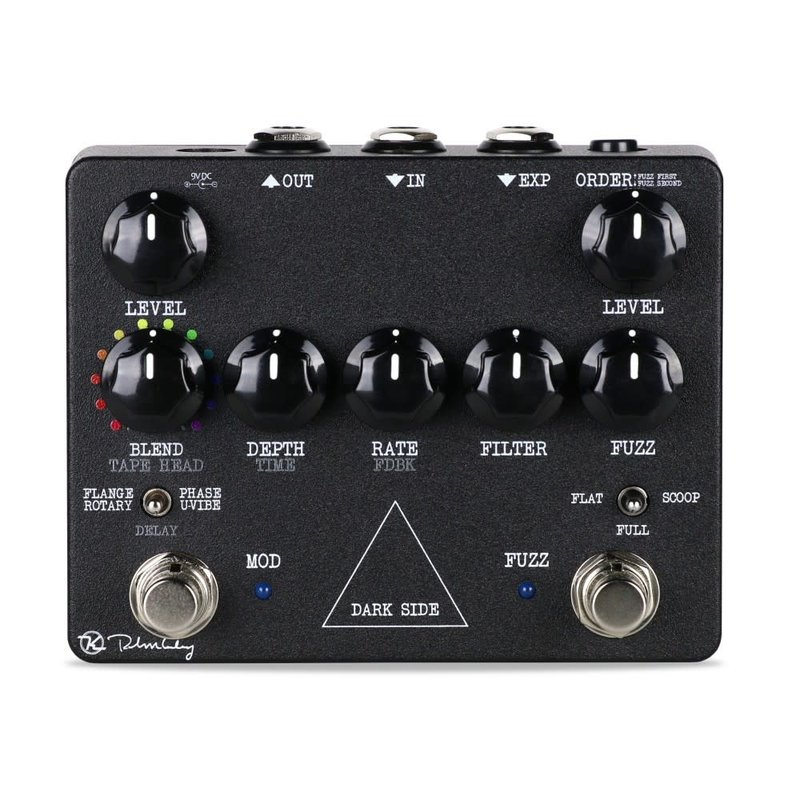 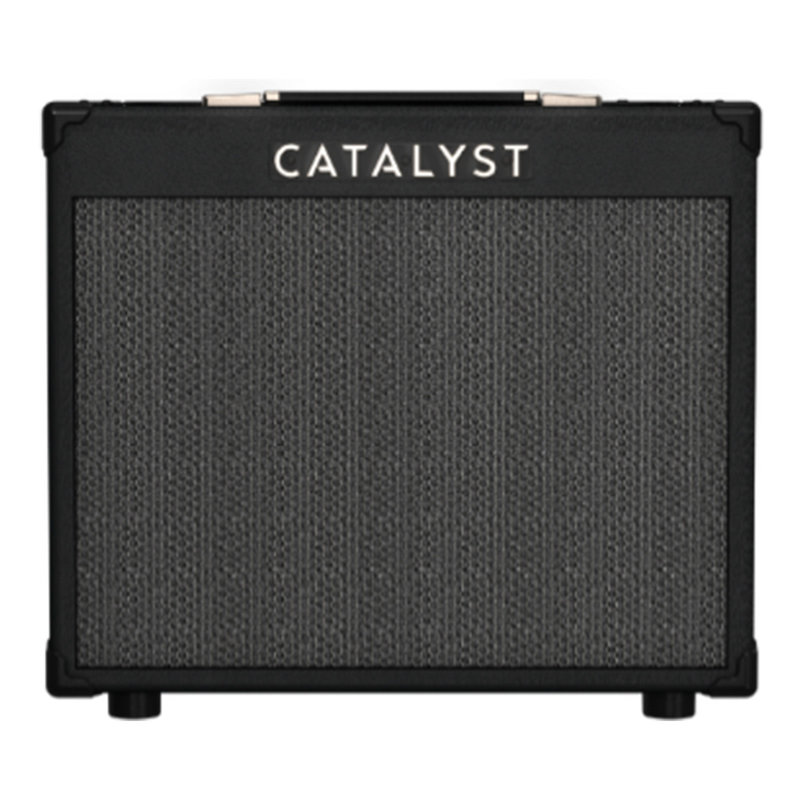 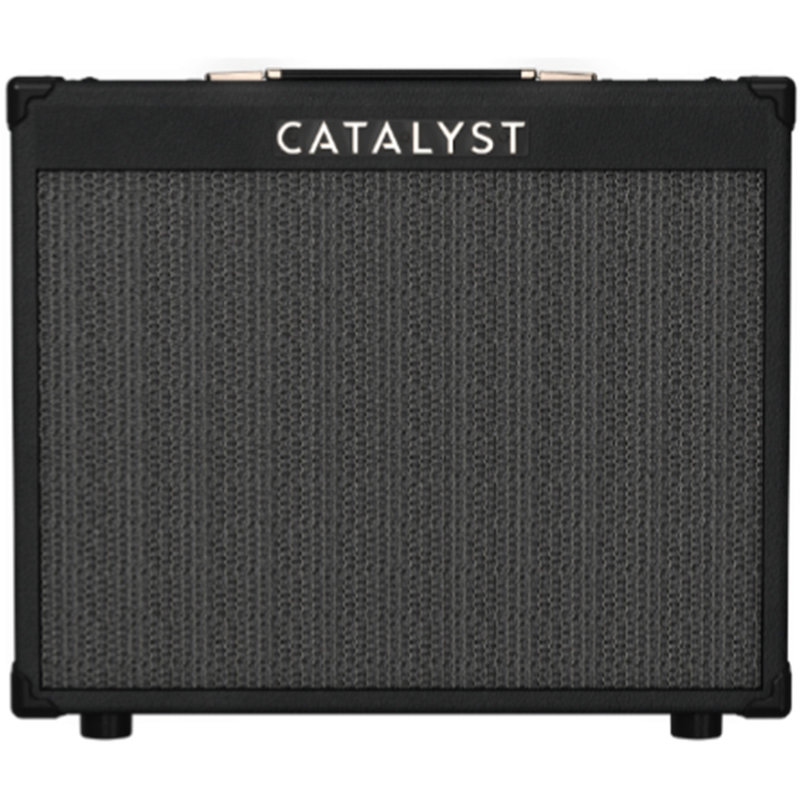 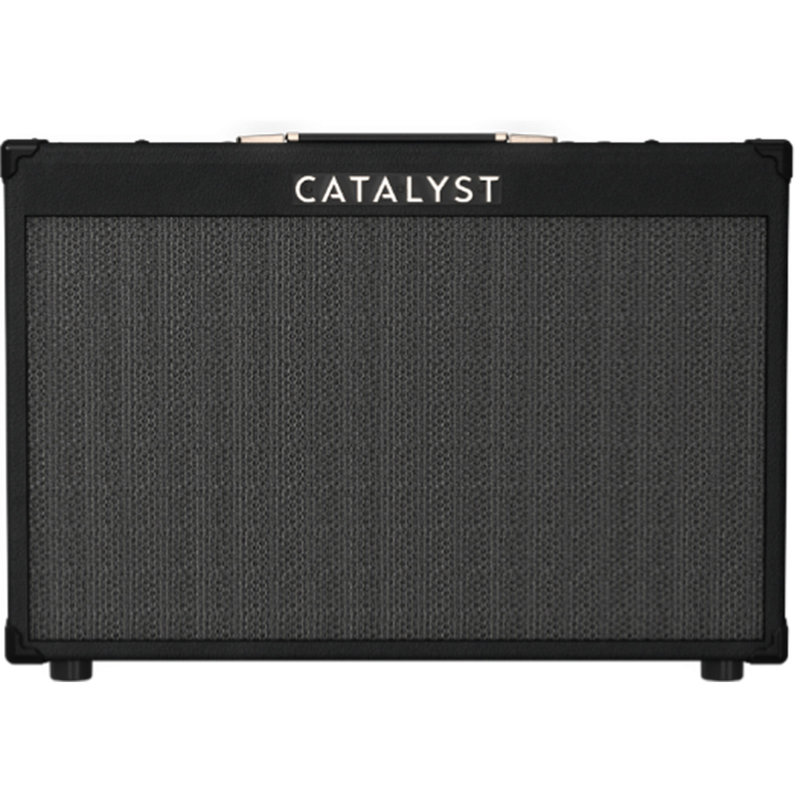 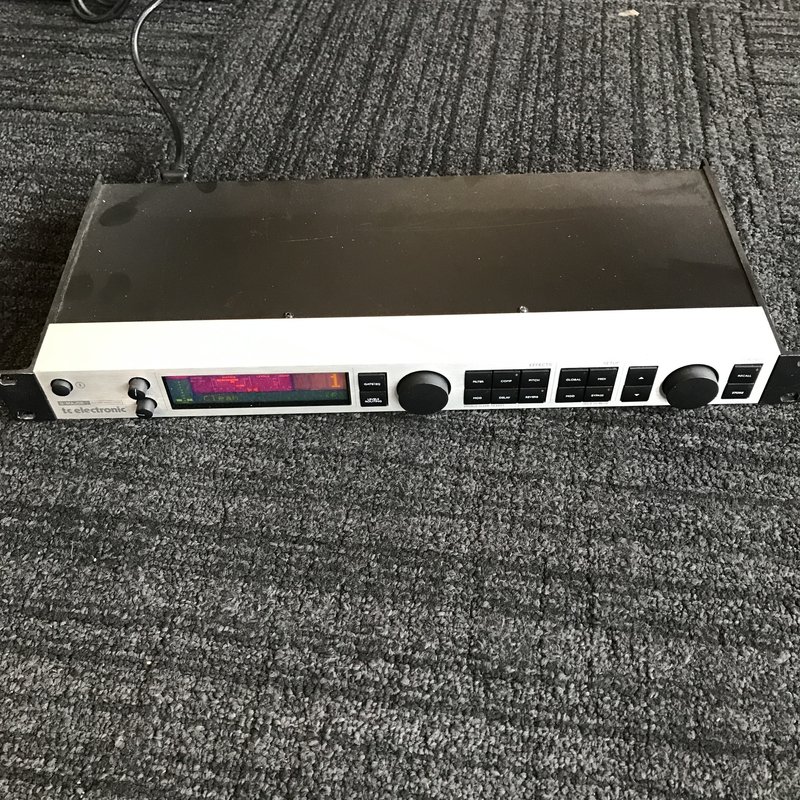 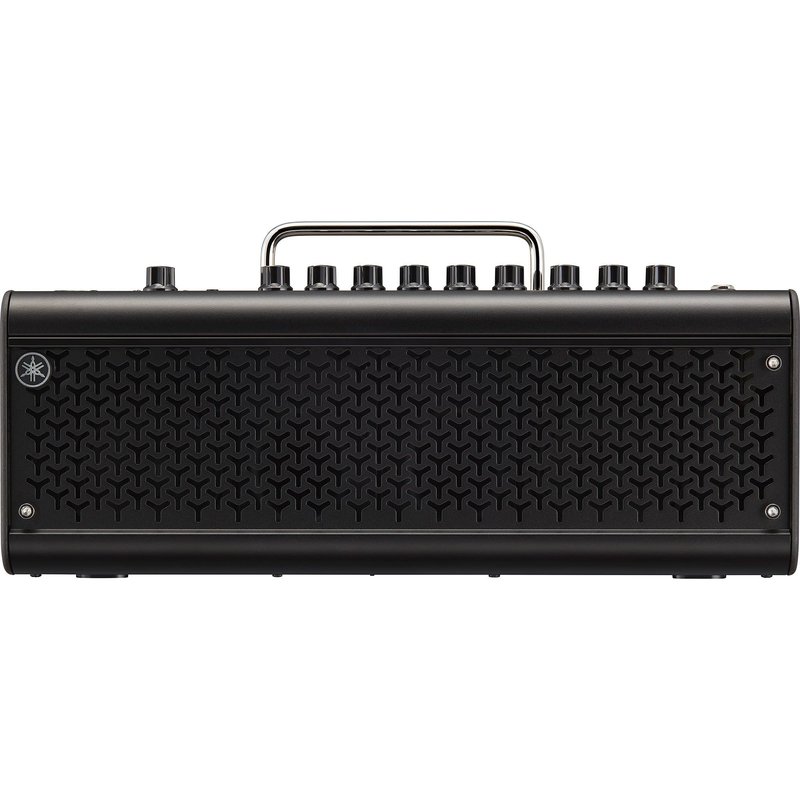 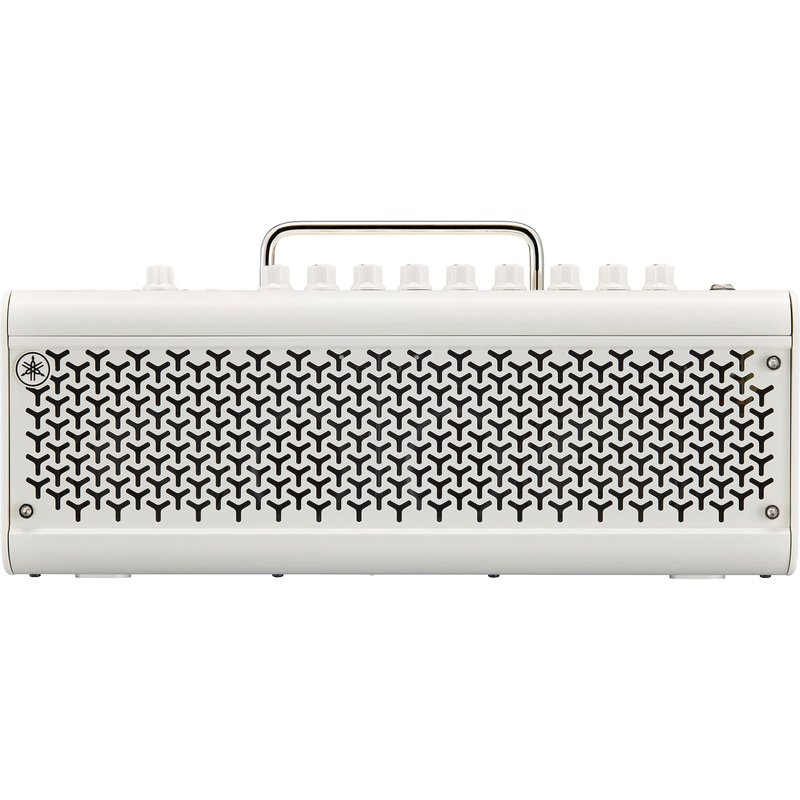